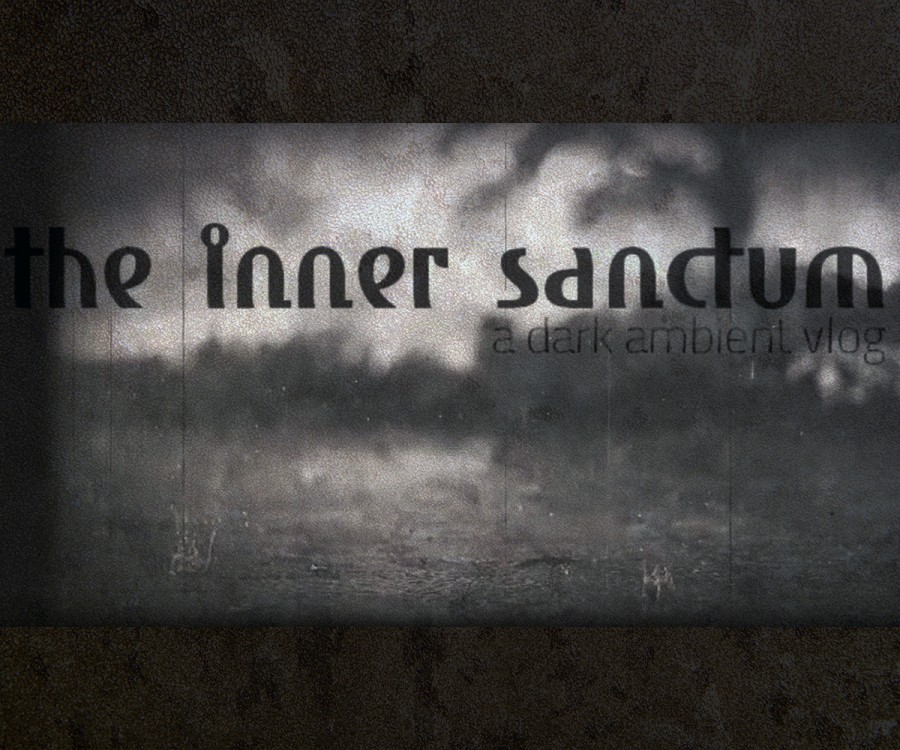 The Inner Sanctum – A Dark Ambient Vlog: Episode I

In The Inner Sanctum Vlog, Uncategorized

Editor’s note: This first episode of Joseph’s was uploaded on Youtube on 20 March 2018. The following is Joseph’s personal introduction to his new series!

The Inner Sanctum: A Dark Ambient Vlog is a new video project series of mine where I’ll be talking about/reviewing/nerding-out on various aspects of dark ambient music and it’s related sub-genres.

In this first episode, I talk about two of my favorite albums, namely Seishinbyouin by Atrium Carceri and Inner Passage by Beneath the Lake. 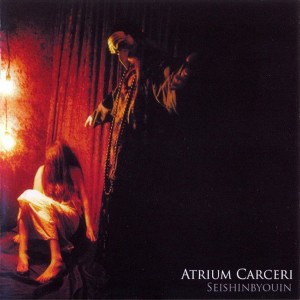 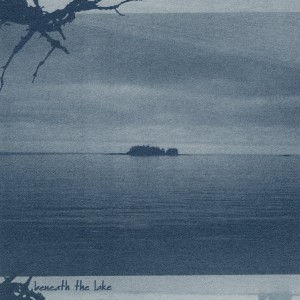 This is my first time vlogging, but it’s something that has always intrigued me, and I figured, like anything in life, this is as good as any time to try it out. Most of what you see in the following 25 minutes was highly improvised, and (for better or worse) performed without any special rehearsals beforehand. Comments are highly appreciated and feedback of any sort is welcome! Thanks to everyone that has been checking out and subscribing to this channel [Joseph’s Youtube channel for his dark ambient project Noctilucant].

The Vlog itself is named after a Sabled Sun song — a project of Simon Heath (Atrium Carceri, Za Frumi, Abnocto, Cryo Chamber).