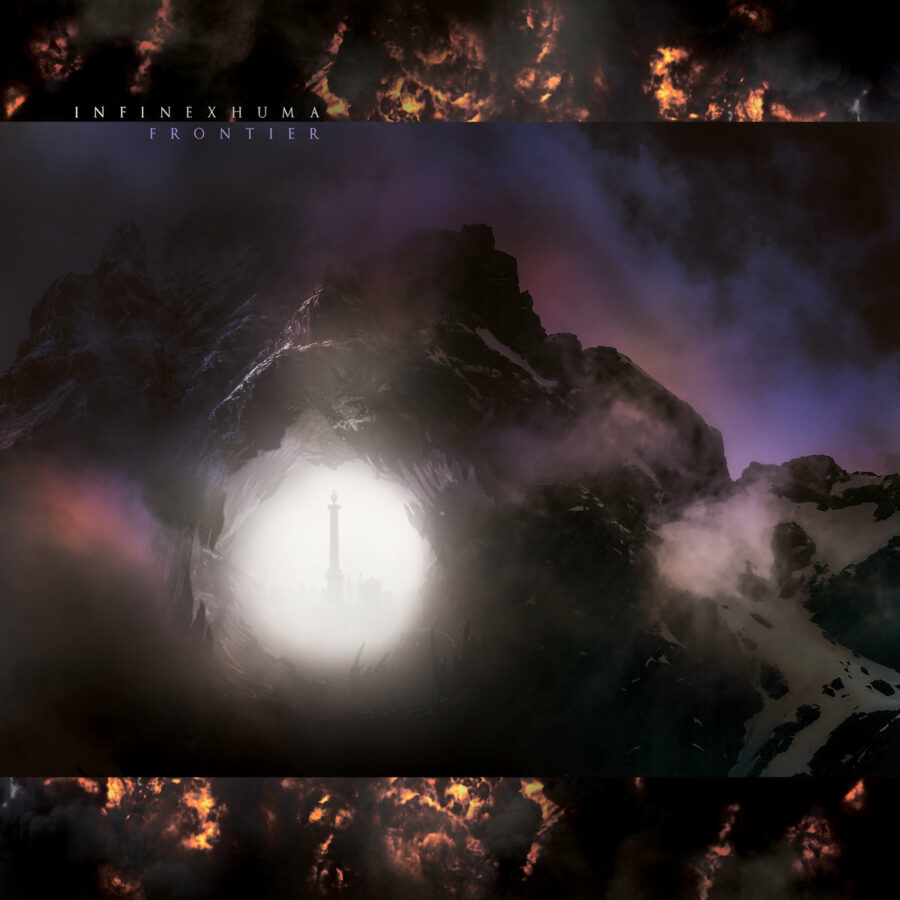 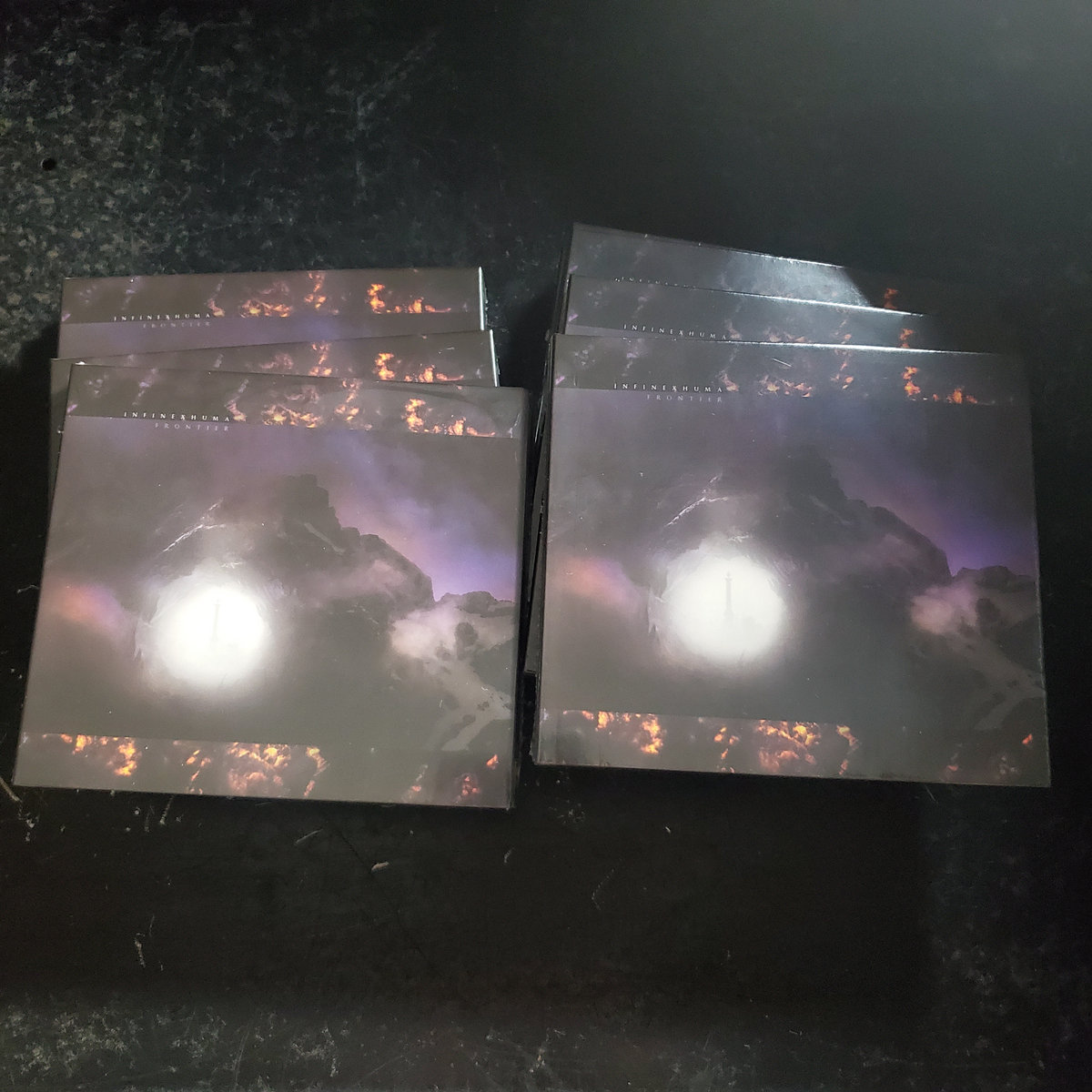 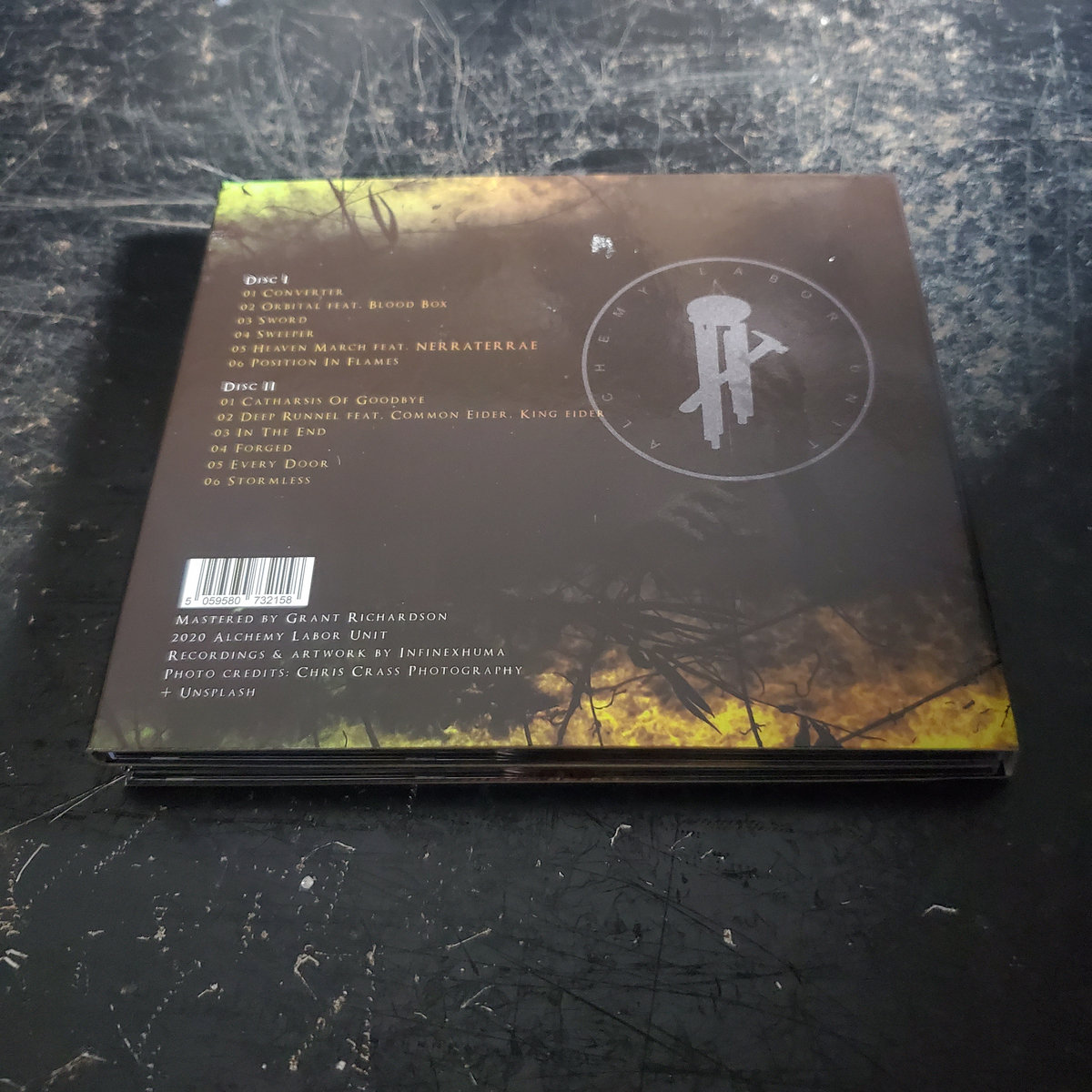 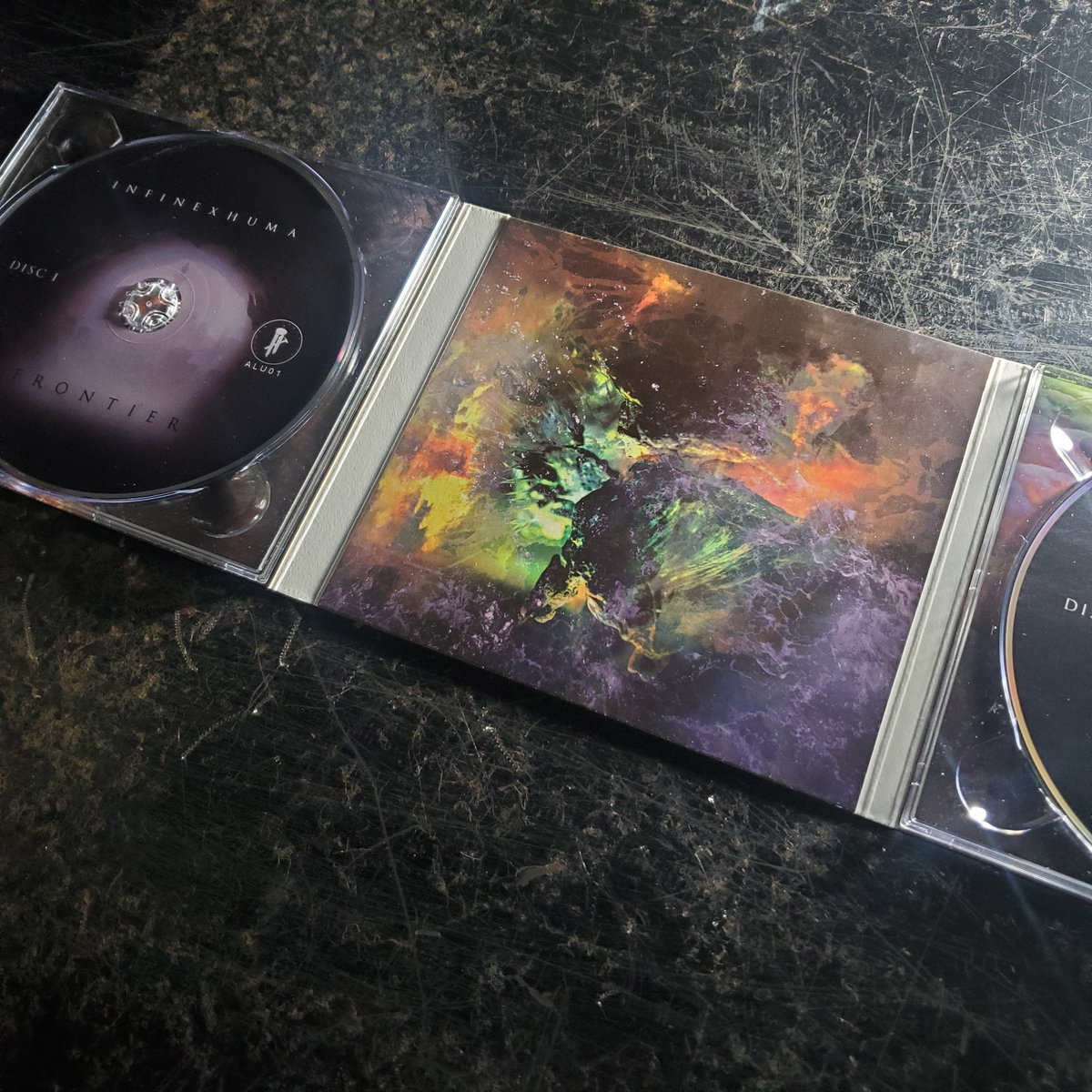 Frozen In Time: This is Darkness playlist – April 2021