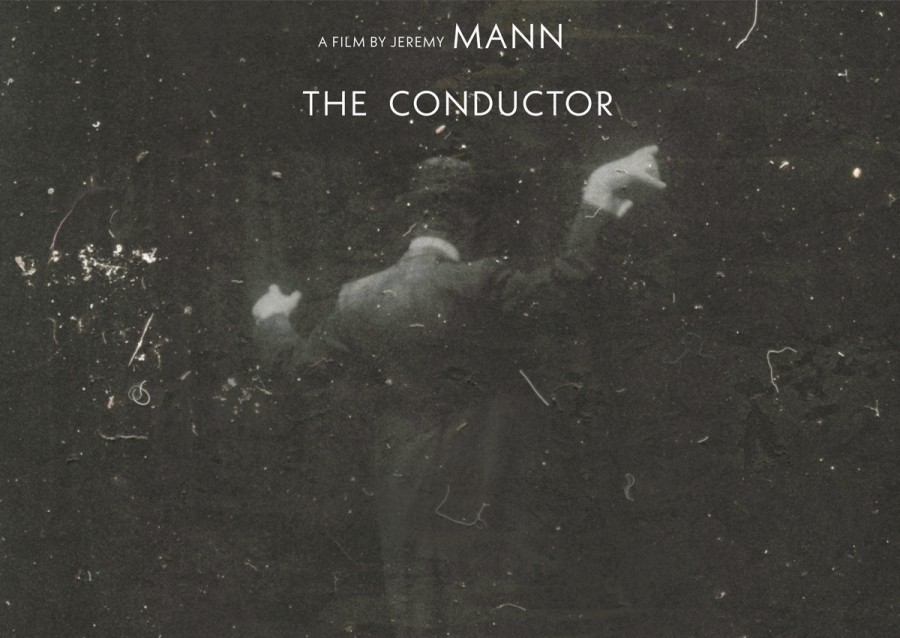 THE CONDUCTOR – A Film By Jeremy Mann

The Conductor is the first feature length film created entirely by the artist Jeremy Mann. It is a story told through a dreamscape metaphor of the eternal artistic struggle. Please read Jeremy Mann’s announcement below, to properly understand his vision for the film!

THIS FILM IS FREE TO WATCH VIA YOUTUBE: https://youtu.be/6qDpxbatjAQ

*Please read the following, it is essential to the experience*

The music chosen for this film is as important as the visuals themselves, and neither had precedence over the other, but informed and flowed around themselves together during its creation. Without the creative brilliance and open generosity of these two gentlemen below, the film would not have been made.

The classical music chosen has been playing in my ears during almost every painting over the last several years, among many others, and their use was pursued heavily and graciously met with some wonderful souls at Naxos of America, a huge repertoire of the best classical music I’ve found, and Touch who represent some incredible talent around the world, and both without the greed which can hinder creativity.

My greatest thanks to them.

And to the actors and actresses I call as friends, who played out their parts upon the stage of my dreams without doubt or question as to what this crazy bastard was trying to do. Without you all, I would be lost.

I created this film on my own, a horrific struggle the result of which was complete artistic freedom which I recommend everyone to try in their own ways, and I hereby give it to you for free, I hope you enjoy.

A note on its release:

My original idea after this film was completed, was to screen it at several theaters in SF, LA and New York. After contacting a multitude of theaters, I discovered how difficult it is for individual artists to compete with the big companies’ control over most theaters, and therefor what the public is influenced to see. And as I sulked in the basement, finally cleaning the monstrous mound of supplies, tools, chemicals and props that I had yet to put away after two dump trucks came and removed the obnoxious pile of trash leftover from a year of set building in the backyard and bedrooms… I came across each piece, each prop, each object that I had so lovingly spent time with, and had a moment of realization. My greedy pride, which was convincing me that only films seen on theater screens were real films, was suffocating the life of my creation. It was finished, an entire year of blood and love wrapped up in a beautiful little file on my hard drive, and it would be stillborn if I don’t just let it out the door and live.

I made this film purely from a desire and love for creating an art form which I’ve come to find more refreshing to my soul than many other forms I’m also enraptured with. My paintings have been given movement and music with this new medium of film, and I feel the emotions created between it and the audience are closer to the voice I wish to speak with than anything else I’ve created.

So I only ask this of you: treat her as you would an original oil painting. Spend the time in a dark room with this film on the largest screen you have, with the best and loudest sound you can, with all of your attention fixated upon her (and a glass of wine is always a plus), as anything else would simply do her an injustice. I hope it conjures emotions within you and inspires you to do whatever it is you desire to do, despite the rest of the world’s conventions and hindrances.