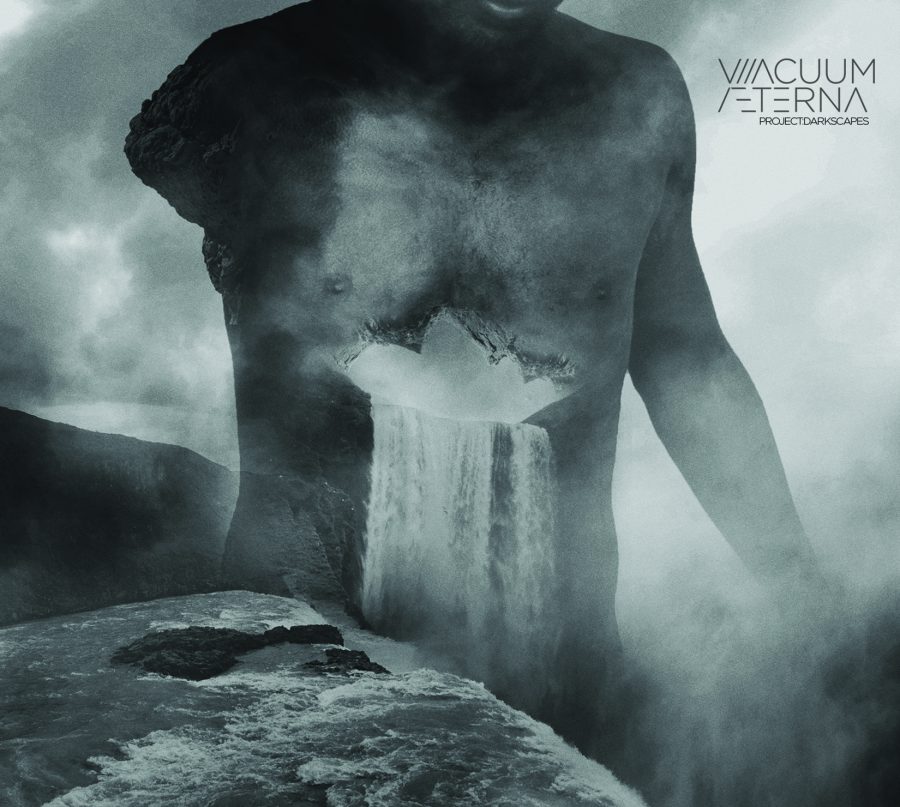 Paranoia Inducta – From The Depths – Review