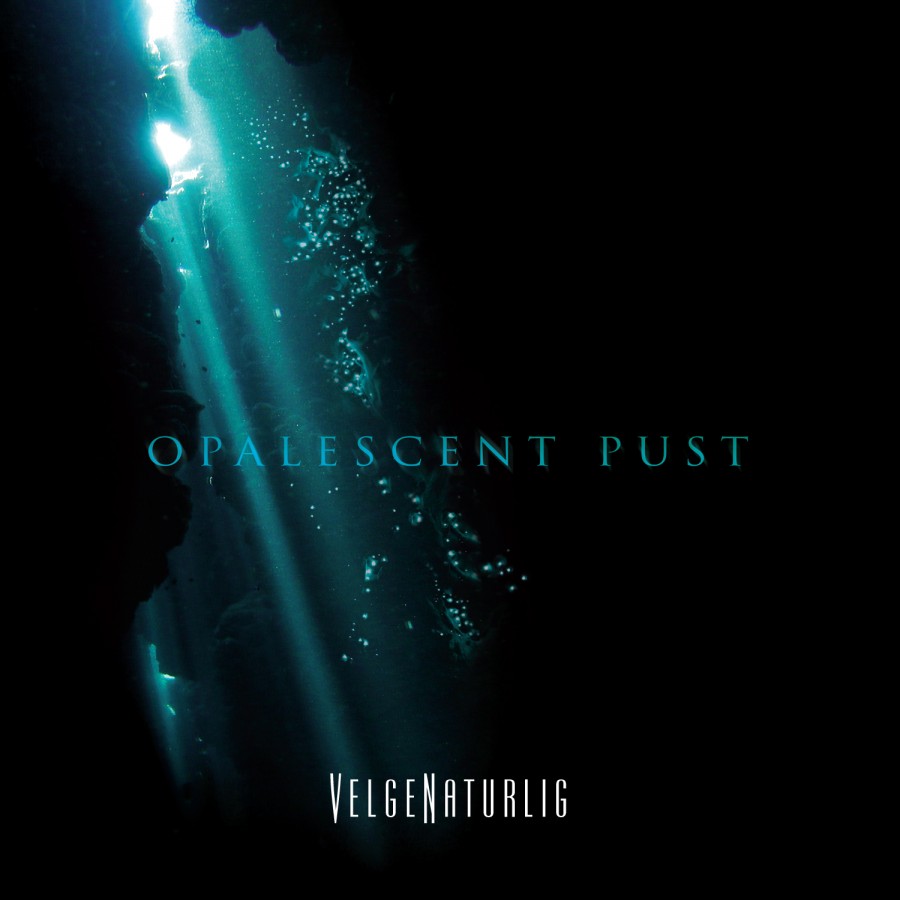 VelgeNaturlig is a project from Portugal, the country I always wanted to visit. Even though it is Western Europe, you may say it’s secluded, at least to a certain degree. It’s located on the edge of the continent, surrounded only by ocean and… well, Spain, it feels like it’s culture isn’t that influenced by popular trends like in the case of other nations. Not only mainstream, I would say, but also the underground has this individual face. I wouldn’t describe the Portuguese post-industrial scene as the most resilient, but those few artists I know, they all have their own character, and this fact is not that obvious these days.

One of these artists is Ivo Santos hiding under the VelgeNaturlig moniker, active on the scene for almost fifteen years, though he had some significant moments of silence during that time. Maybe it isn’t a name from the first line of dark ambient, but I suppose that it’s quite recognizable. Although maybe I’m wrong, but I have the feeling that Ivo’s project is more respected and has a high reputation rather than actually being liked and listened for pleasure, if you know what I mean. It may be the effect of a dual nature of the project. It combines organic bliss and electro-acoustic experimenting in an interesting yet not always easily approachable manner. Even the name itself, read it out loud: VelgeNaturlig, it has an organic beauty, but at the same time it’s mechanical and cold. And it describes the nature of the project perfectly.

Opalescent Pust is his first full length album in over ten years, not counting the gterma re-edition of Humus. And it is a very mature piece of dark ambient with all the attributes mentioned above, but mixed in a way that it doesn’t raise any confusion. The drones are dense, sometimes counterpointed by the natural sounds like tiny bells or water streams. It may not have single memorable moments, but it works as one monumental entity. The tracks don’t have beginning nor end, one transforms into another. That was the way Ivo initially constructed this CD, it was later divided into particular indexes. It’s one of these albums which you can place only in your own personal context, made by yourself as it’s floating outside the fourth dimension, you can’t place it in a specific time and space, but have to make up one of your own. For one listener Opalescent Pust may be dark and oppressive, while another will find it soothing and serene. Nothing is obvious here, everything is left for your own interpretation. Even the titles of the pieces are just, I don’t know, to put things in order. Personally, I don’t even care about them, I listen to this CD from the beginning to very last minute without paying attention when one fragment ends and another begins. It absorbs the environment (and the listener’s attention) pretty effectively. Not a bad work, Mr. Santos, not bad at all.