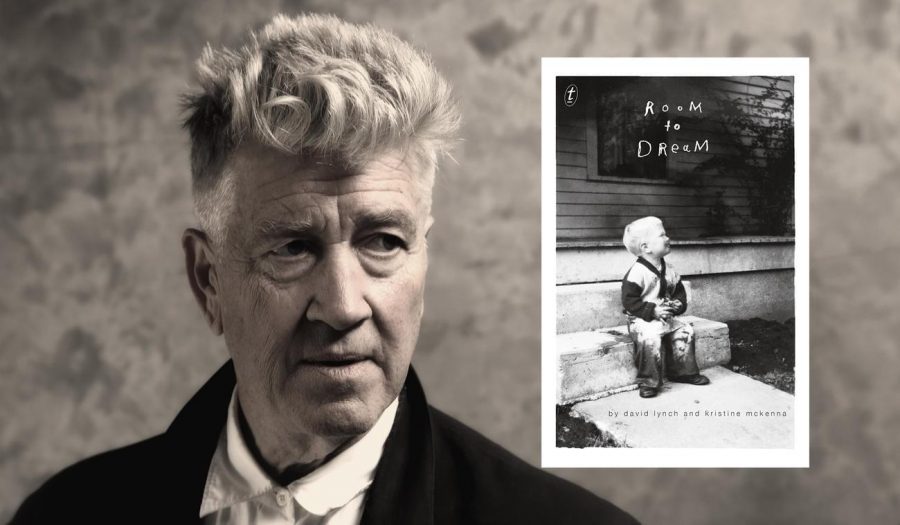 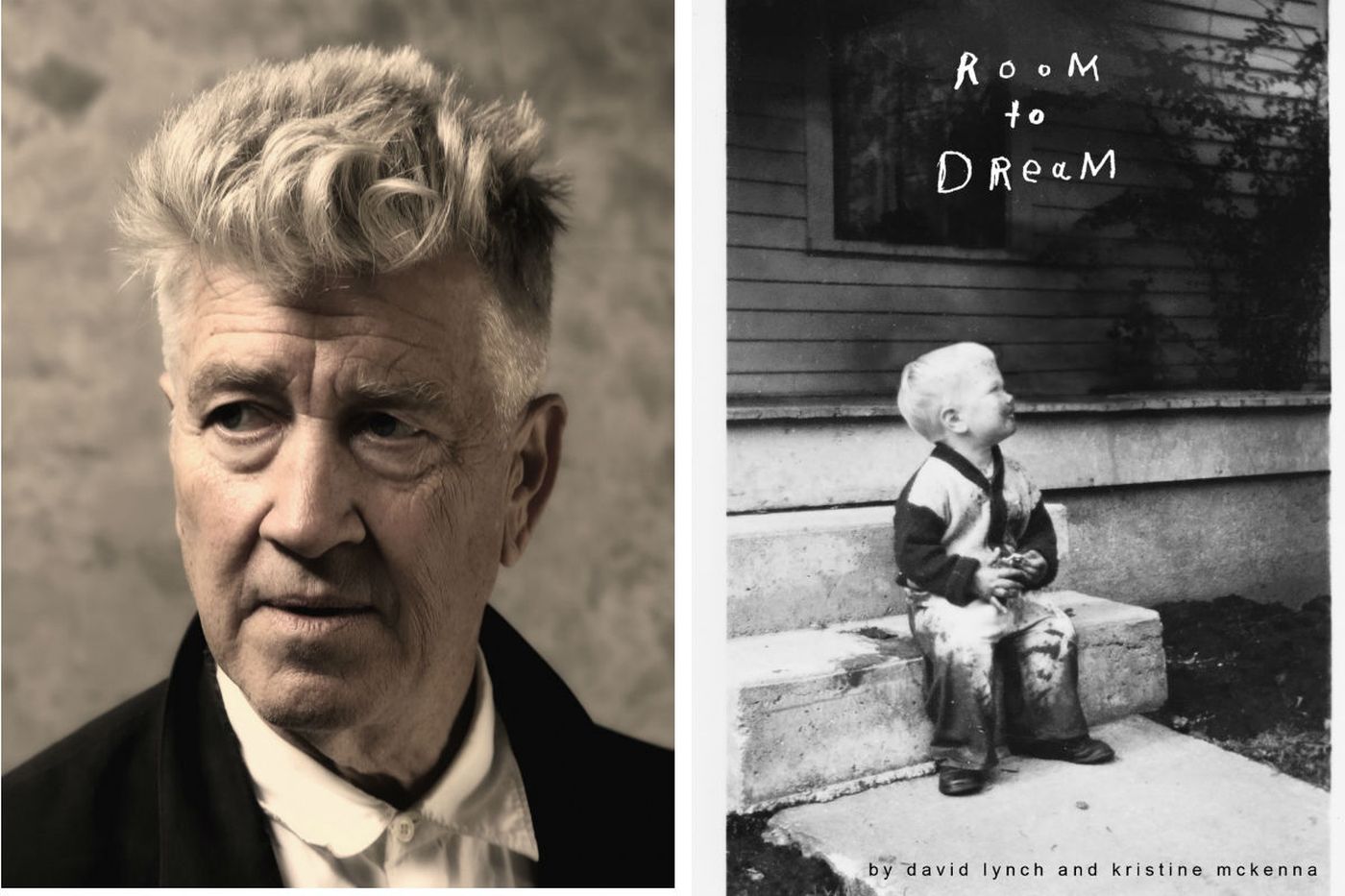 In our dark ambient community there should be few people unfamiliar with the name David Lynch. The soundtrack to Eraserhead is still wildly popular 41 years later, with a recent re-issue selling out in no time. The Eraserhead soundtrack is a testament to Lynch’s natural understanding of dark ambient atmospherics. These rich textures and layers of drone, wind, and industrial noise evoke a dark vision of the not so distant past and, on an emotional level, a sense of claustrophobia and social anxiety. Going forward to 2007, Lynch worked with his in-house sound engineer Dean Hurley to create The Air Is On Fire, a thoroughly dark ambient music experience which was created as a soundtrack to accompany his art exhibition of the same name. While these are certainly not the only two times Lynch has dabbled in what amounts to dark ambient, they are solid proof of his dark ambient sensibilities.

Since the release of Eraserhead in 1977, Lynch has been slowly climbing the ladder to cult superstar status. His relationship with the movie industry, film critics and fans is one that is constantly changing in dynamics. Love him or hate him, most people that have experienced enough of his work to properly judge have some strong opinion. This has never been an issue for Lynch. He has almost always worked in a way that puts the integrity of the final product as the only important concern. On the very few instances that he’s strayed from this goal, he’s learned his lesson the hard way, becoming even more committed to his internal vision with each passing project. 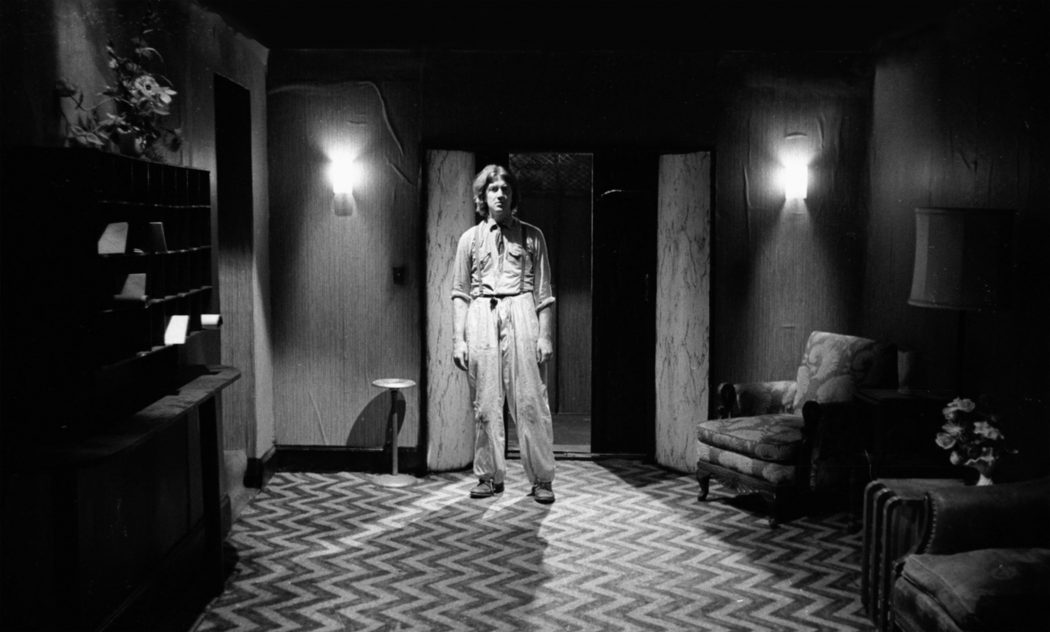 The current, and possible life-time, culmination of all his experiences comes in the form of Twin Peaks: The Return. The revival of this series, twenty five years later, put Lynch into the spotlight in a way he hasn’t experienced since the success of Blue Velvet and then the original Twin Peaks series. Mulholland Dr. got people talking, but it was more of a slow-burner, taking years for many people to come around to its aesthetics and sensibilities. Twin Peaks: The Return had no trouble with its launch. Lynch has graced covers of popular magazines over the last two years and his body of work is being discovered by many new and younger people. Simultaneously, his older followers are taking the time to re-evaluate their feelings about his other works.

In this climate and at this point in his career, now seems to be the perfect timing for Room To Dream to hit the shelves. Though we likely all hope to have many more productive years for Lynch, we must realize the world is a violent and dynamic place. There is no time like the present, and Lynch has luckily deemed it necessary to sit down and give us the best details to-date of his life and experiences in it. Those ten years between Inland Empire and Twin Peaks: The Return have given Lynch the rest he needed, but also gave him time to properly evaluate what he wants to be remembered for in this world after he’s dropped his body. That really shows in Room To Dream, it’s easy to see that Lynch may not be on the exact path he envisioned, nevertheless he is confident in his past and eager to see what the future holds. 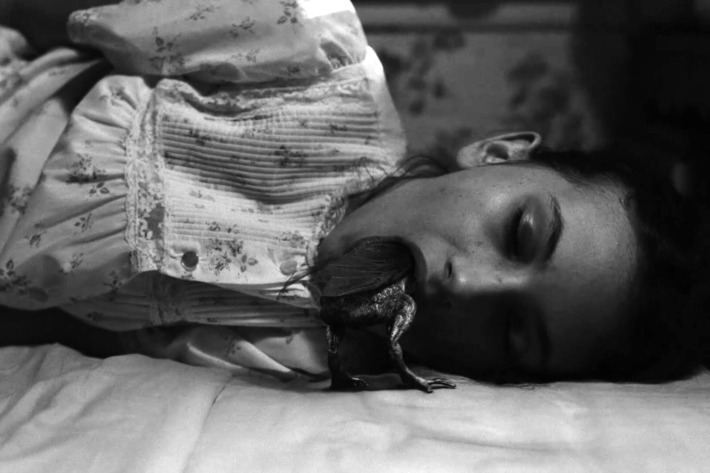 People searching for an answer to the final episode of Twin Peaks: The Return will find no solace in the pages of Room To Dream. Lynch has repeatedly stated, in regards to numerous projects, that telling us his version of “the truth behind the story” would be doing a disservice to the viewer. And indeed I’ve returned to Inland Empire, Mulholland Dr. and Lost Highway so many times that I’ve long since lost count. Even last night, re-watching Inland Empire for the 20th+ time, there were new ideas and possibilities jumping out at me.

However, those interested in what made Lynch the man that he is today, and why he decided to take this direction with his art, will find a treasure trove of information. In Room To Dream each chapter has two sections, a biographical format by Kristine McKenna sets the foundation for the narrative, giving us many quotes from the people relevant to Lynch during each given period (Everyone from Dennis Hopper to Michael Cera). McKenna is able to speak with authority on these topics, as she has been one of Lynch’s most trusted interviewers throughout the years, and has previously written a number of articles on the subject of his life and work. The second part to each chapter is then written by David Lynch. Lynch reads the previous section, then gives further details, caveats, and corrections to the “popular narrative” of his life and the meaning/direction of his various works. Since we are able to hear Lynch’s take on the topic it gives us the best of both worlds, a standard biography which is paired with a sort of memoir/autobiography. 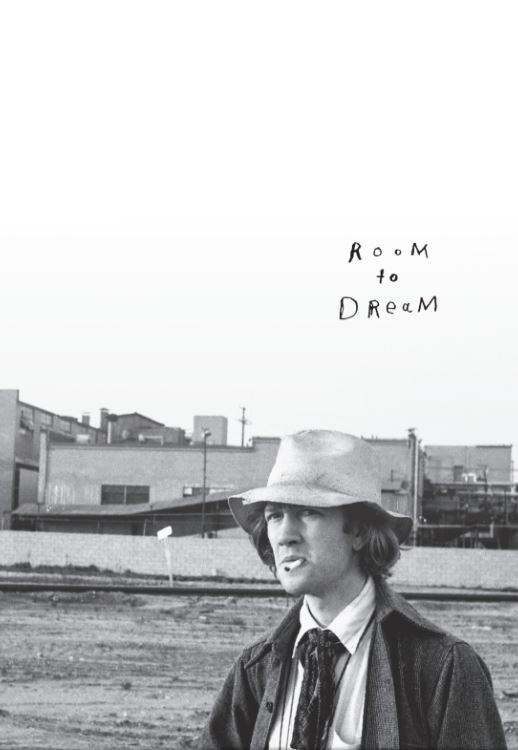 There were disappointments and failures along the way, like the crumbling of the mesh that held Dune together, and the subsequent critical backlash. But Lynch bounced back from Dune with the masterpiece Blue Velvet, and he bounced back from the death of the Mulholland Dr. television show with a feature film version that many consider his magnum opus. Room to Dream takes us through these ups and downs and gives us an idea of Lynch’s thought process when navigating these projects and life-changing events.

Throughout the narrative there are few truly negative statements made about Lynch. This doesn’t seem to be an omission so much as a reality. By all accounts, Lynch is a ray of sunshine and a pleasure to be around. But like in so much of his body of work, things aren’t always as they seem. While it seems absolutely true that Lynch is a delight to be around, he also suffers from a great deal of social anxiety. We need look no further than his debut film Eraserhead, seeing the tribulations of Henry Spencer as he attempted to navigate social norms. These differing extremes, being the nicest guy in the room and also being the most self-conscious, may be partly responsible for one of his Lynchian trademarks, showing opposing moods and atmospheres pushed to their very limit and then fused together in a chaotic orgy of raw emotion and symbolism.

Emotions abound in Room To Dream for the reader. The way we are able to experience the feelings and stories by these many many people whose lives have been changed for the better by Lynch is quite heart-warming. But, we also get the negative vibes. I can’t help but feel a real disappointment, knowing Ronnie Rocket will likely never see the light of day. Knowing how much footage was destroyed in the editing of a certain film, and how many of those deleted scenes could have made it back into a director’s cut. But again, these ups and downs are part of the journey with David Lynch. Who doesn’t remember the elation of hearing the announcement of a third season of Twin Peaks? Only to be followed by an announcement that Lynch had pulled out of the project. Then the subsequent campaign by the actors to get the film/show back in motion. It was a turbulent process, and yet somehow it was almost magical.

Room To Dream isn’t the key to all the secrets behind Lynch’s filmography. The closest you will get to that is the haphazard attempt by so many film students seeking to fit his work into some category, genre, or psychological framework. What you will get from this book is a renewed appreciation for Lynch’s body of work, not just in film, but also in music, painting, drawing, print-making, sculpture, photography, etc. Room to Dream is about showing how Lynch has, in fact, given himself room to dream. Just as his films so often give the viewers “room to breath” in those long and mundane sequences, we see how Lynch’s life has been plotted out in a similar fashion. After a lifetime’s work, Lynch finally has room to dream and we will all certainly be awaiting the day that his works will grace the screen once more. In the meantime, though, Room To Dream uncovers a plethora of various works that we may have missed by Lynch over the years. I suggest you keep a notepad close by when reading this one, there will be so many things to check out later to further enrich our appreciation for Lynch not just as an auteur of the film industry, but as a first-class artist across countless forms of media.

Room To Dream is available in hardcover, e-book and audio-book formats, with readings by David Lynch and Kristine McKenna.
https://soundcloud.com/penguin-audio/room-to-dream-by-david-lynch