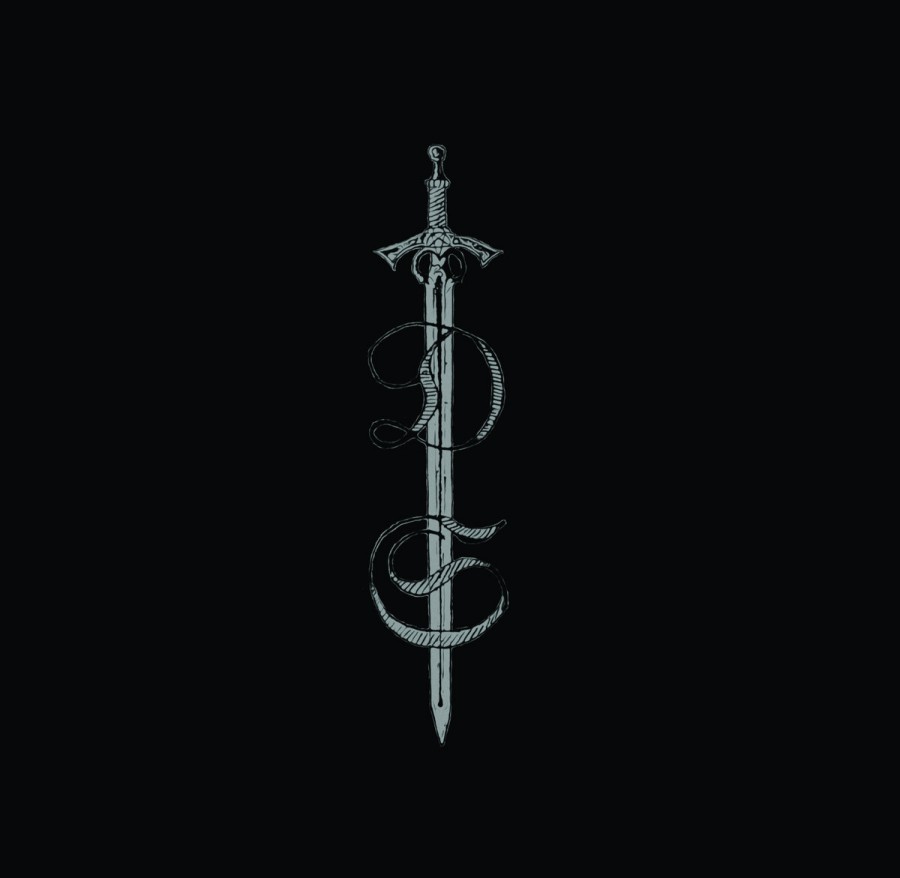 Back in 1996, dungeon synth was not a recognised genre. The likes of Norway’s Mortiis, Austria’s Summoning and Greece’s Lamentation existed in amorphous limbo between dark ambient, medieval music and the black metal scene it stemmed from. It was in this environment that the German musician Ral dropped a handful of releases under the moniker Depressive Silence. Together with the aforementioned artists, his self-titled demo helped found what would become a highly-trafficked avenue of independent music. Renamed Mourning, the album’s return in LP form not only reestablishes its raw mysticism, but heralds its status as both a foundation and a benchmark for dungeon synth. 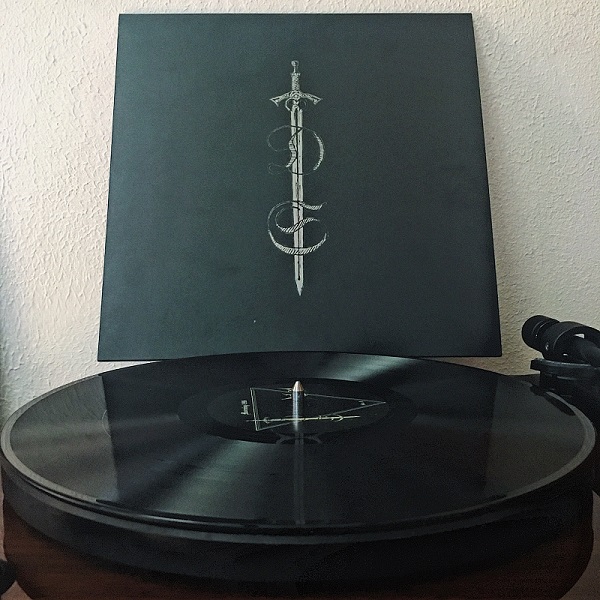 From the arpeggiated flute that begins the album, it becomes clear that Ral balances submersive atmosphere with acute musicality. No technical flaws and production limitations hold Mourning back as each song sports unique hues through a film of isolated melancholy. “Forest of Eternity,” the first and longest track, spotlights Ral’s meticulous layering and sound choices. Hypnosis coincides with orchestration as choral music and string trills punctuate shimmering chords and moving lines. On top of that, the vinyl pressing imparts warmth to the cold recordings, which increases their mesmerizing aura.

The following track “Depths of the Oceans” comes packed with swift single-note lines over washed out legato, traversing territory as vast as the aquatic catacombs it is named after. Ral balances the delicate and the stark, allowing his songs to breathe naturally within their brittle confines. Field recordings in these and other moments give the realm Depressive Silence conjures tangibility in the midst of otherworldly dreariness.

With such a multifaceted emotional palette, this album transcends the product of a man with a keyboard. The organ drones and wistful crescendos that drive “Spheres” definitely have as much of a synthetic quality as the other tracks, as do the timpany-esque percussion, but Ral’s atmospheric ingenuity creates an indescribable suspension of disbelief. He uses his limited medium to his advantage and weaves a sonic tapestry of accessible mystery. He accomplished this without the brawn many of his contemporaries and successors often implement.

Unlike albums such as Født til å Herske by Mortiis, which tend to utilize bombastic fanfares via brassy synth, this album drifts along its 36 minutes with whimsical grace. The title track encapsulates Ral’s knack for ornamenting his synthscapes with celestial melodies while founding them on swelling modulations. Coating individual timbres and tones sparingly, he keeps his work interesting in its minimalism. Bells, voices and piano creep in and out of the mix as the songs need — never as attention-grabbing gimmicks. Even the concluding “Dreams” finds its footing in echoing harpsichord and marching rhythm, something Ral wisely saved for last. Whether Mourning escalates to a wall of sound or a single instrument, intuitive orchestration makes every moment gorgeously dynamic, yet coy in its execution.

The return of Depressive Silence stands as testament to the longevity of Ral’s two-decade-old album. Though many modern artists continue heightening the instrumental and thematic elements of dungeon synth, Mourning stands as a distant lighthouse beckoning back to the source — a reminder of the potential this vein of dark ambient had already realized merely three years after The Song of a Long Forgotten Ghost by Mortiis which sparked it into being.