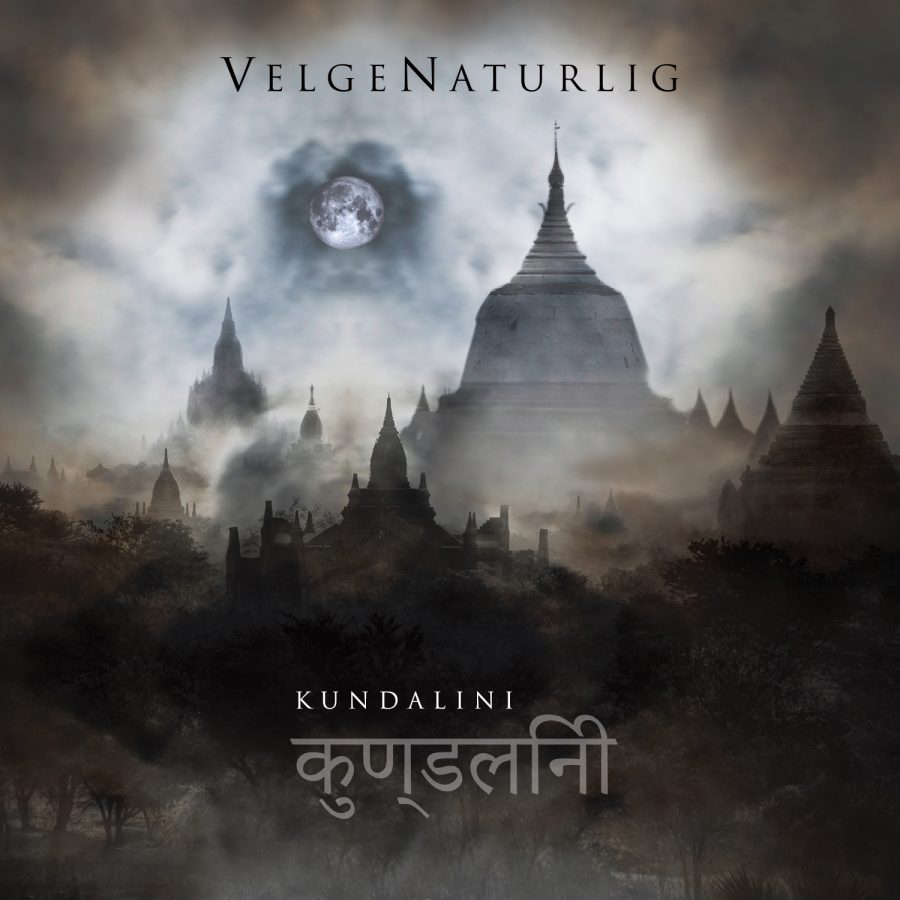 VelgeNaturlig is a dark ambient project out of Portugal. He’s been creating music in this genre for well over a decade, but he has only been submitting albums to major labels within the genre for a few years. So, after Opalescent Pust, last year’s album by Velgenaturlig (you can read our review here), he has returned again to Winter-Light for the release of his next album, Kundalini.

Kundalini (Sanskrit: कुण्डलिनी kuṇḍalinī,”coiled one”), in Hinduism refers to a form of primal energy, or shakti, said to be located at the base of the spine. Shakti is the primordial cosmic energy and represents the dynamic forces that are thought to move through the entire universe in Hinduism and Shaktism. So, we can see that this release has a very specific theme and focus on matters related to these ancient religious traditions.

The music, itself, will weave in and out of terrain which would be considered more or less dark ambient. What I should probably mention promptly, is that Kundalini doesn’t have that new age feel which would be such a negative for many of our readers. There are absolutely sections of the album which will flirt with this new age territory, something that is almost impossible to avoid when working with instruments and ritual elements related to Hinduism/Buddhism, yoga/meditation, etc. But, these sections on Kundalini serve to solidify the atmospherics of the album, while more often the soundscapes created are more in-line with the dark ambient aesthetics than yoga center soundtracks.

I happened to start focusing on this album at almost the same time I started practicing yoga, so the timing and setting were perfect for me to enjoy this release to its fullest. As with most things, I practice yoga in the solitude of my home, without the prying eye or direction of any outside forces. So, I really don’t know the “rules” on combining music with yoga/meditation practices (when doing them in a traditional/guided way). But, I will say that I have been using Kundalini as my background music with each morning’s yoga practice and I’ve found the combination very rewarding. 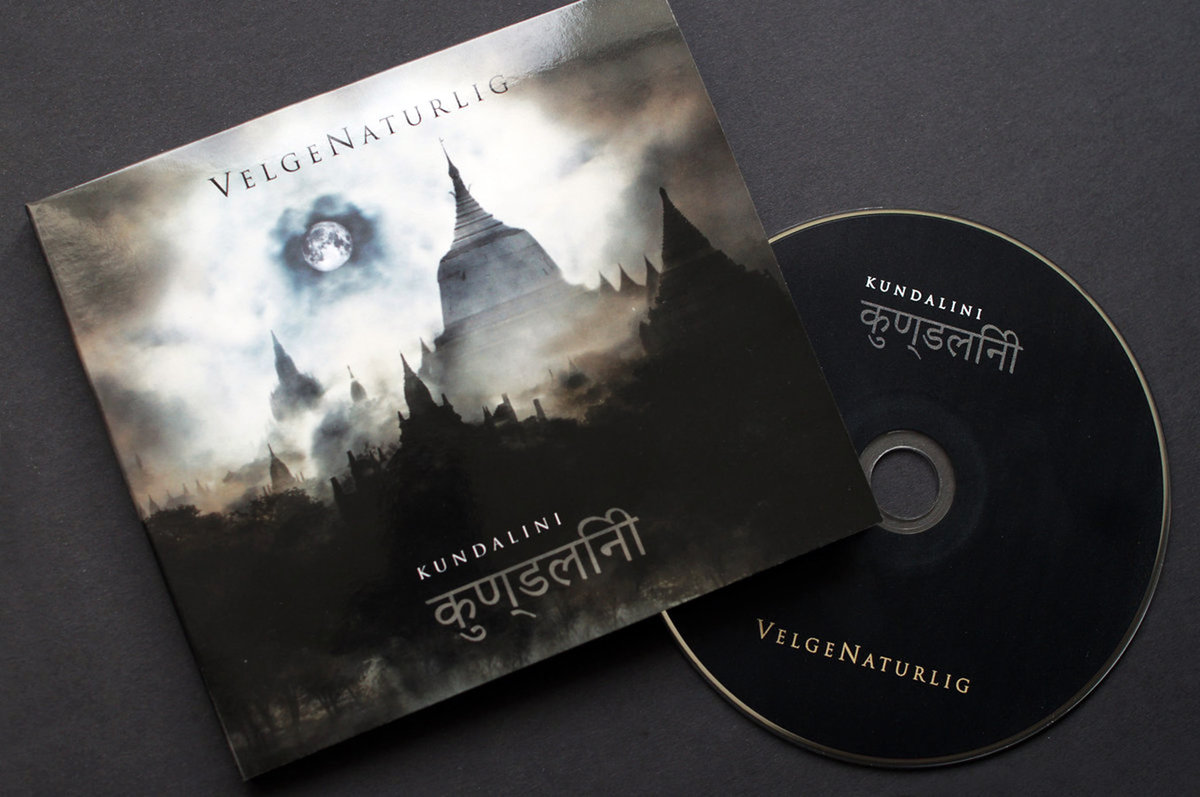 The album contains tracks which flow in a more ritual ambient direction like “Indra” and the album closer “Unboundedness” which use combinations of electro-acoustic loops to create atmospheres similar to those conjured by artists on Aural Hypnox. The opener, “Padmasana”, feels more in-line with more standard dark ambient, using drones and field recordings to initially draw us into the album. “Hold” is almost fully constructed of field recordings. There seems to be a combination of pristine nature sounds (crickets, wind, running water) which is in contrast to a prevalent mechanical sound, as if some vast engine is running off in the distance. “Grey Sun” and “Secret Dialogue” may take us the furthest into those ancient lands of south Asia, full of the history of such old and powerful religions. The field recordings blend with singing bowls, sitar, and drones to create first an atmosphere and then a mindset, a mindset perfect for the activities of meditation and/or yoga.

VelgeNaturlig seems to have tightened their reigns with Kundalini. While I greatly enjoyed Opalescent Pust, I find Kundalini to be a much more unified, as well as enjoyable, experience. Whereas, Opalescent Pust sort of left the themes and emotional responses to the listeners’ discretion, Kundalini has a much more rigged framework, and therefore seems to require a more direct guidance over the listening experience. This won’t do any favors for the fans that like to create their own narrative with a dark ambient album. But it is very helpful for us to know exactly what the artist had in mind when creating their works, and to know how best to appreciate these works. In my experience, these more directed approaches usually provide the most entertaining results. This is the case with Kundalini. I would still recommend Kundalini to those listeners that have no interest in religion/meditation/yoga, the album is certainly aimed toward those themes but the listener should have little trouble pushing this aside and enjoying their drive or a good book. For those looking to augment their yoga/meditation with dark ambient soundscapes, this will be a highly rewarding album to you in particular.

Editor’s Note: I was already planning on reviewing this release, but pushed it to the front because of hearing the sad news that this artist’s entire set of live equipment was stolen as he was headed for the airport to play Blasvart Aften Vol.10, an event curated by Svartsinn in Trondheim, Norway. Due to this sad situation VelgeNaturlig was forced to cancel. Sysselmann quickly stepped up to fill the slot, but that doesn’t help the fact that VelgeNaturlig has taken a massive financial hit. Many/most of us know how little money there is in music these days, especially in our beloved little sub-genres. Events like this can often prove fatal to the careers of musicians, because of finances and/or pessimism. So let’s do  what we can to show this artist our support during this less than optimal time.