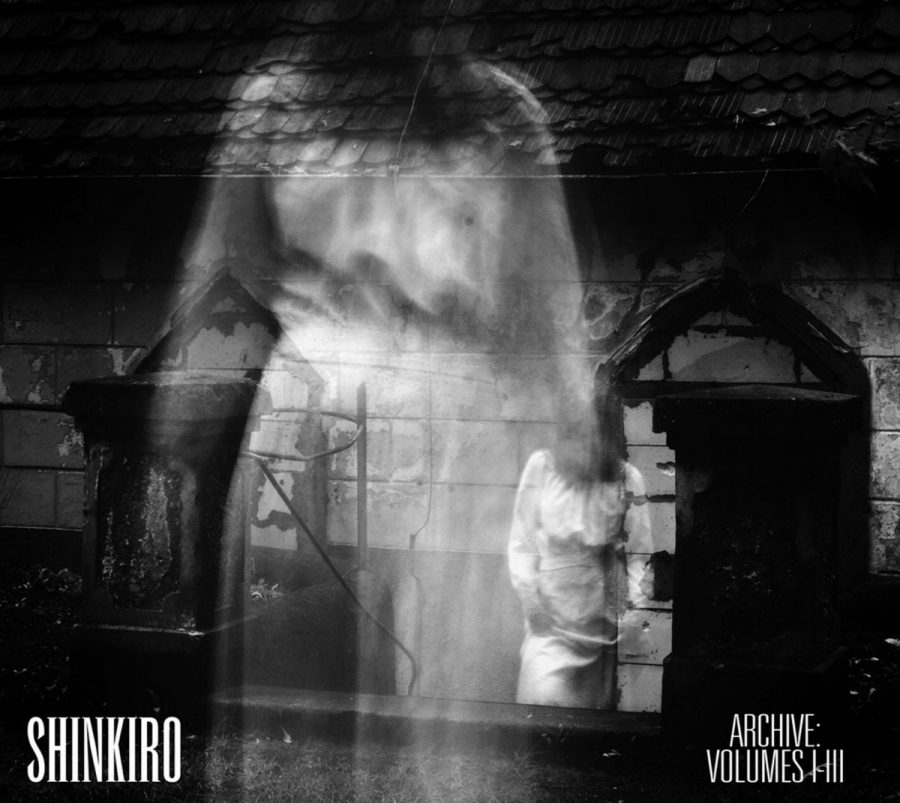 Shinkiro is another project to give the public access to its archives, give the opportunity to look into the past and watch how its style took shape over the years. More and more, such releases are out these days, old recordings, reissues, “extended versions” of debut albums and so, and so… I have an ambivalent attitude towards them, I mean it’s nice to have the easy possibility to get the discographies of complete projects, especially when many of these ‘archive’ albums aesthetically look even better than the originals (and the case of Shinkiro there is no exception – it’s a nice 2CD 4-panel gloss-laminated digipack). But, sometimes I think that in this world of easy access to everything, it’s good to have something to look for, the hard to find rarities, the music people heard of but didn’t actually experience.

Of course, the status of Shinkiro, even in the dark ambient micro-scale is not as significant as the legends of the genre. But, it has its own style which captured some souls around the world, including myself. Easy to guess that, since it’s called Volumes I-III, then it must be split into three segments. The first one is called I.A.D., nine tracks, formally from the pre-Shinkiro era. They have never been released, this is the first time they see the light of day. And it’s not that Shinkiro you know from the other albums, these compositions are far more claustrophobic. They make you feel as if you are closed in some sort of boiler room where it is as dark as it is hot. This first section is from that time when Manabu was experimenting with harsher, more industrial sound attributes. But, he eventually realized that it’s not the path he wanted to follow. To be fair, I.A.D. also includes more rhythmic and melodic parts than the studio albums from early era Shinkiro. 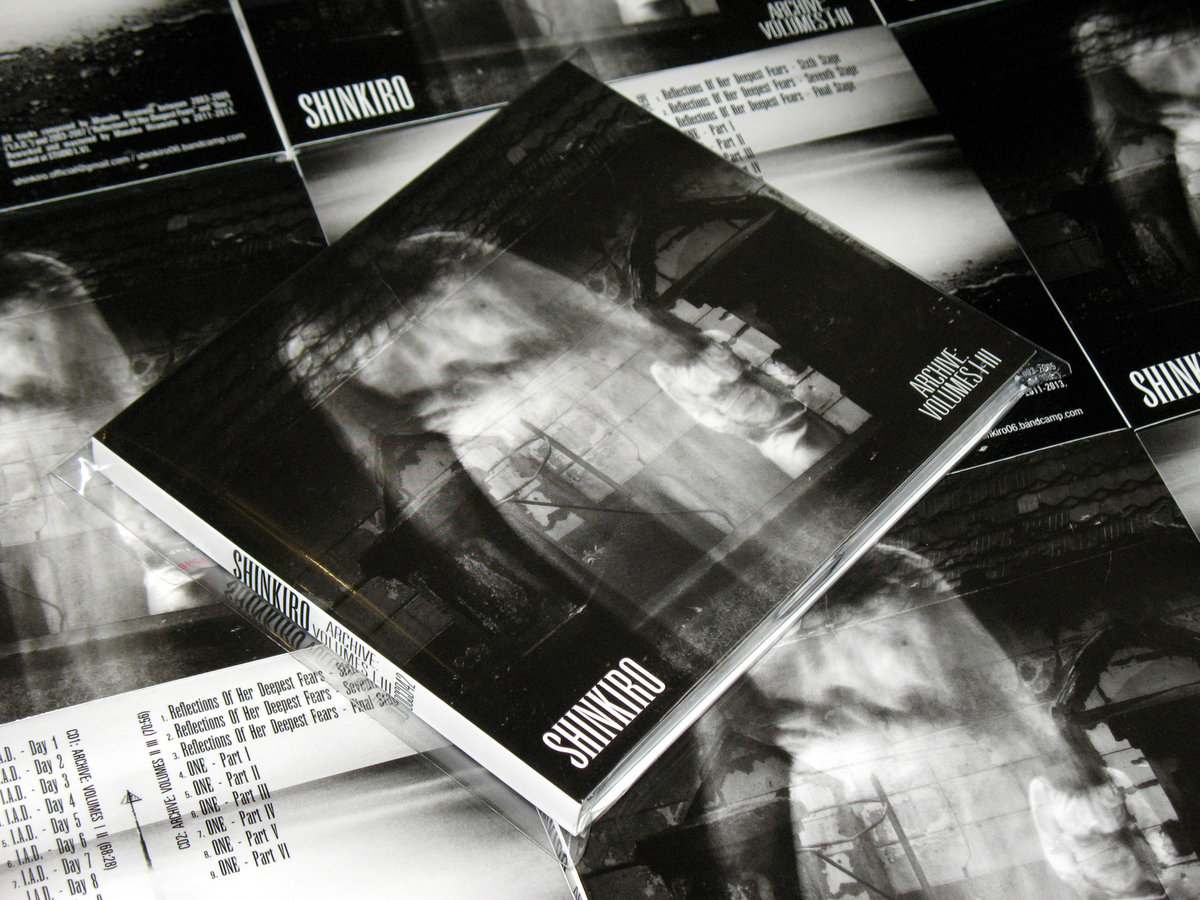 The second segment is Reflection Of Her Deepest Fears, the previously unreleased album recorded simultaneously with the official debut, Deep Blue. Shinkiro calls it “the factual 2nd album”. It’s two steps closer to the essential dark ambient form, although still quite distant from his most majestic moments of deep organic space. More like a horror soundtrack, Reflection Of Her Deepest Fears becomes better and better with each consecutive piece, reaching the climax in two last “Stages”, intense and captivating.

The final segment of this epic compendium is One, made by assembling selected materials from 2003-2007 and adapting them to today’s Shinkiro vision of music. And, this is beauty. The kind of ambient to drown in. Deep drones of the opening composition make me feel so alone in space. It’s a pleasant feeling. Later he blends them with ritual parts and the oriental touch, always subtle, yet so charming.

So, with this release my Shinkiro collection seems complete, but… a couple of days ago I’ve read information somewhere that Manabu is re-working another set of old recordings, so apparently there’s still at least one section in his sound library that hasn’t been open to the public yet.