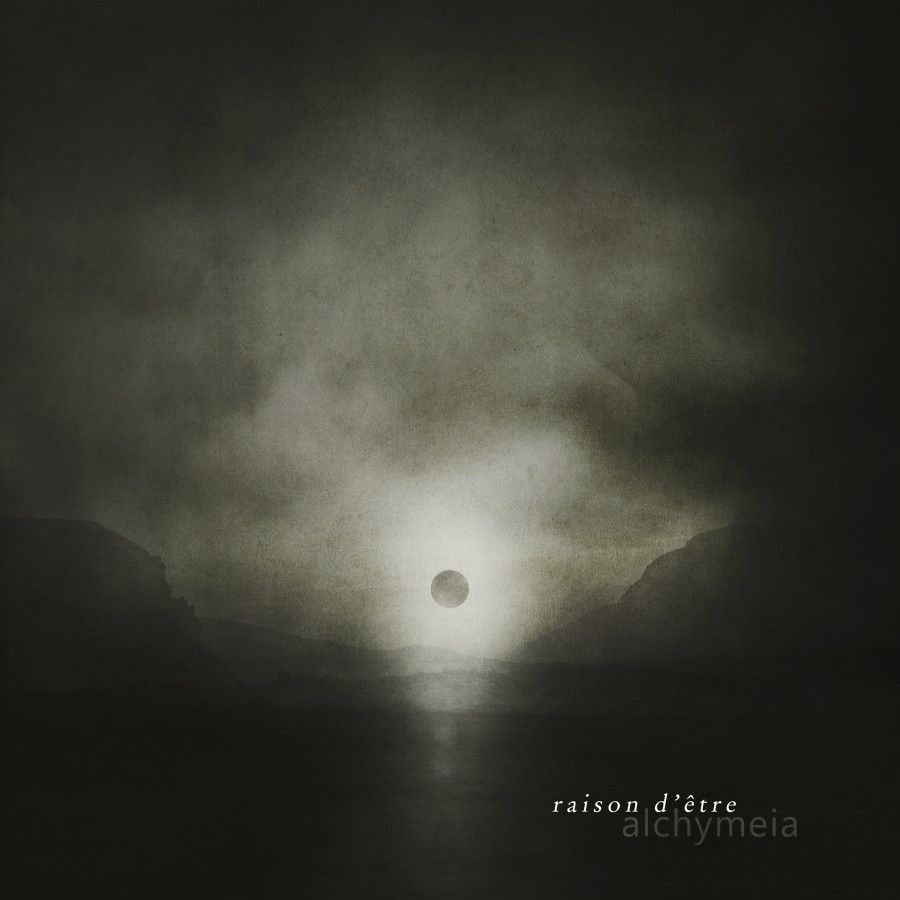 raison d’être has been one of the most beloved and recognizable names in the genre of dark ambient for over 20 years. His early work on the Cold Meat Industry label would be inspiration for numerous artists that came after him. His style of dark industrial soundscapes blended with contorted chants is immediately recognizable and often imitated, but never duplicated.

It’s crazy how much can change over a few years. For many young dark ambient listeners, raison d’être may not even be a familiar name. While he made huge waves in the late 90s through early 00s, recent output by raison d’être has been less frequent and less impactful on the scene. Meanwhile, veteran listeners are still playing their old copies of The Empty Hollow Unfolds or Within the Depths of Silence and Phormations like they are hearing them for the first time. 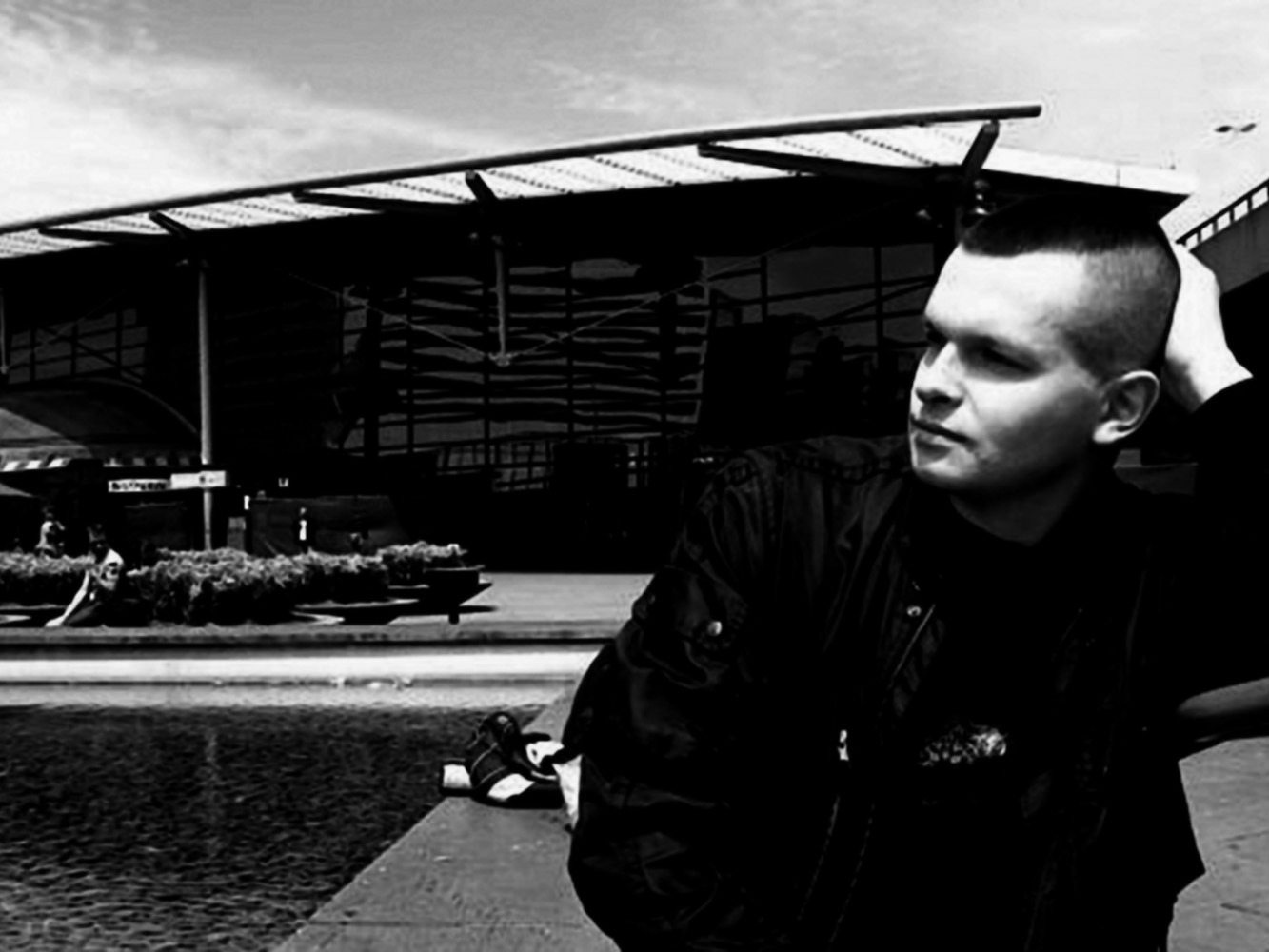 Alchymeia struck me immediately as a so-called return-to-form. Veteran listeners should find everything they love about raison d’être in this release. The samples of a thousand clattering bells, chimes and random metallic objects are present through every track. The drones are sometimes crushing and sometimes light as a feather. But the thing that will likely be the most welcome is the frequency of chants.

The recurring complaint I’ve heard from dark ambient fans over the last few years was that there has been too much of the harsh industrial elements and not enough of the sort of dark beauty which raison d’être is so masterful at weaving. Albums like metamorphyses and Mise en Abyme were perfectly hypnotic and showcased the work of a veteran musician. But they didn’t have that heart-melting impact of some of the earlier classics. Alchymeia finds a perfect balance between the new and the old. The industrial elements are still bold and mixed prominently into the tracks, but those other elements, the delicate play on chants which create a sort of perverse beauty, have added just the right amount of emotion to the album.

The opening track “Nigredo” gives us an introduction to the theme of the album. Alychymeia is a look at the various elements of alchemy, from its dark mystical conjurations to its more practical uses. The topic seems fitting for an album with such a bold blend of the religious with industrial. A sort of melding of emotion and science. “Nigredo” in alchemy means putrefaction or decomposition. Many alchemists believed that as a first step in the pathway to the philosopher’s stone, all alchemical ingredients had to be cleansed and cooked extensively to a uniform black matter. So, too, this opening track can be viewed as an entryway to the greater product.

“Albedo” takes a more reserved approach. It may give listeners a bit of a nostalgic feeling as it has some similarities to some older favorites like “The Mournful Wounds” from the Collected Works compilation of compilation tracks release, originally on Perception Multiplied… released in 2003 on CMI. Again, the title has a strong connection to alchemy. We can see in the following definition that all four of these track titles have a specific significance in alchemy. “In alchemy, albedo is one of the four major stages of the magnum opus; along with nigredo, citrinitas and rubedo. It is a Latinicized term meaning “whiteness”. Following the chaos or massa confusa of the nigredo stage, the alchemist undertakes a purification in albedo, which is literally referred to as ablutio – the washing away of impurities. In this process, the subject is divided into two opposing principles to be later coagulated to form a unity of opposites or coincidentia oppositorum during rubedo.”¹ 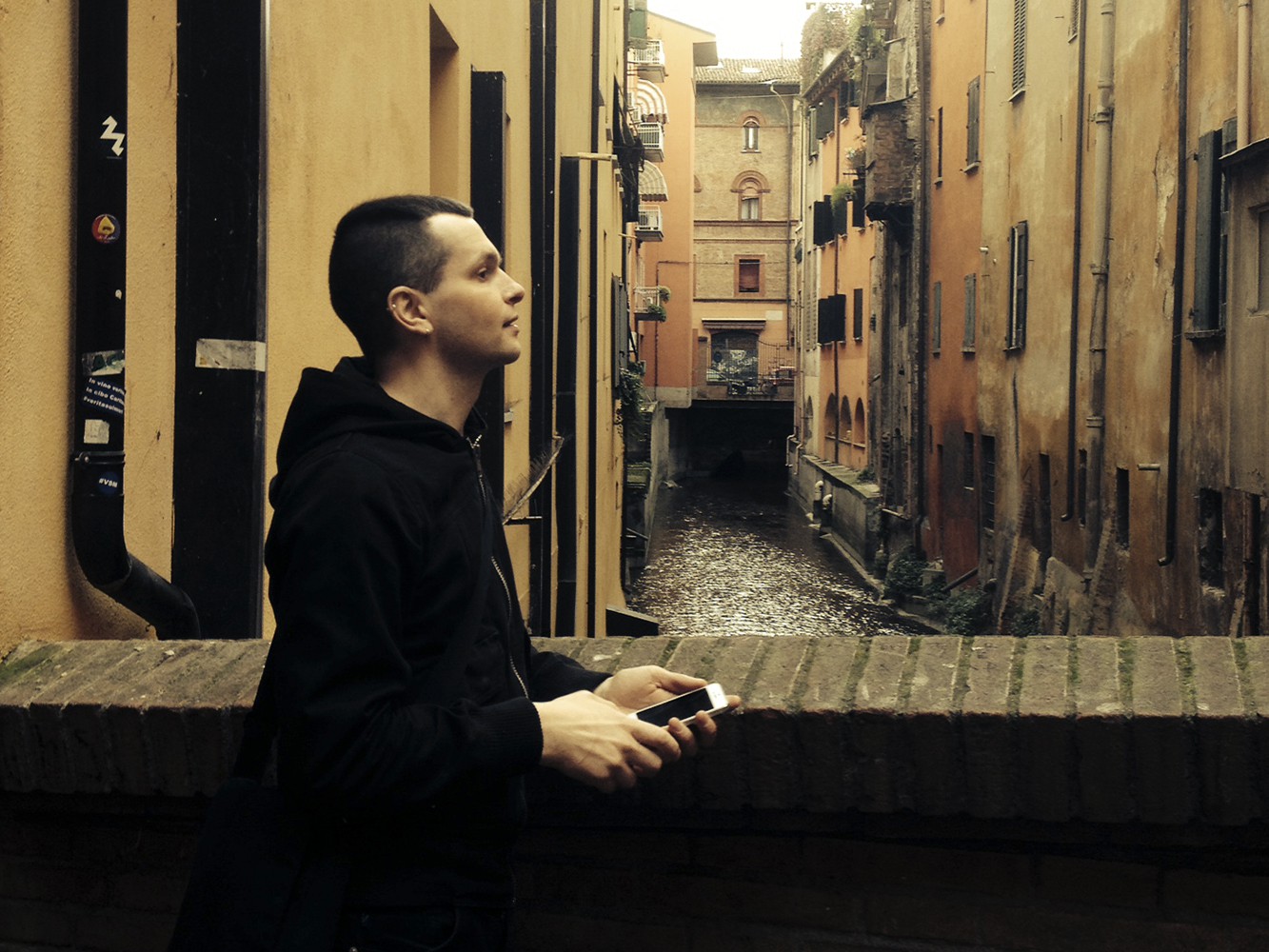 “Albedo” really brings the idea to fruition of a washing away of impurities. That deep dark male chant which dominated the beginning of the track gently fades away and is later replaced by a female choir chanting a piece which is incredibly beautiful. It seems to radiate a sense of hope and levity which is in total opposition to anything we’ve previously heard on the album.

“Citrinitas” and “Rubedo” continue to move on in this fashion. Each track of the album working with the themes of each of the four alchemical stages. These four stages are all preparation of the magnum opus in alchemy. The magnum opus being the process of working with the prima materia to create the philosopher’s stone. It is not hard to imagine Alchymeia as the magnum opus of raison d’être. A return to form after years, Alchymeia is sure to delight and fully enrapture listeners. It is the perfect modern connection to the older works of raison d’être. If Peter Andersson will see this as his defining and final work, we will all likely hope for otherwise. But it is undoubtedly defining. It takes all the elements Andersson has been perfecting over two decades (closing in on three decades) of music creation and puts them to perfect use. The darkness is as dark as anywhere else in his discography, and the light is soul-gripping, heart-rendingly beautiful. Alchymeia is, in my humble opinion, the album we’ve all been waiting for from raison d’être. Truly a magnum opus in every sense.