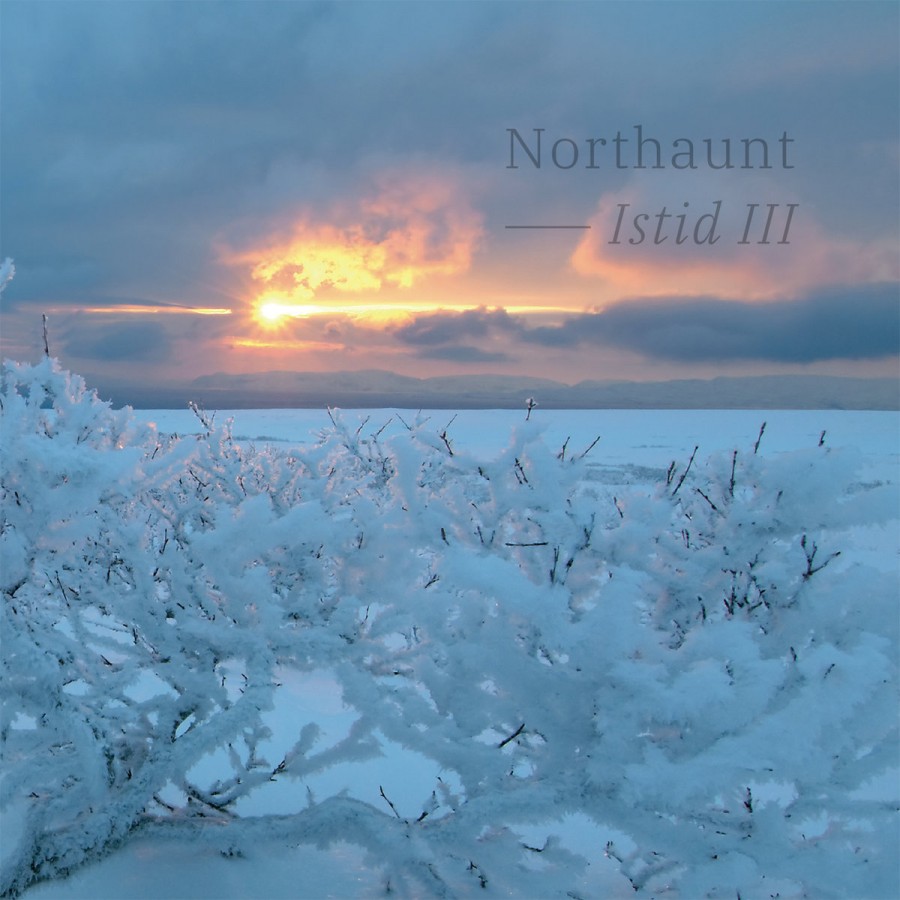 I’m happy to be reviewing the second Northaunt release in recent months. The last one, Night Paths (which can be read about & heard here), was a compilation of previously unreleased Northaunt material from the last decade. He decided to polish and release those tracks while waiting on the release of this third part of the Istid series, a proper full album of new material.

Northaunt, as many of you may know at this point, has been one of my favorite dark ambient artists since I first discovered the genre. I have a profound love for northern landscapes and, for me, this music most closely defines that in a dark ambient format. Through the various albums we’ve heard a variety of different themes which all fall under the banner of this northern climate and landscape. Though recently, it has been in a more defined form than in the past. With Istid now moving into its third chapter, Hærleif Langås is giving us an extended look at this particular theme. 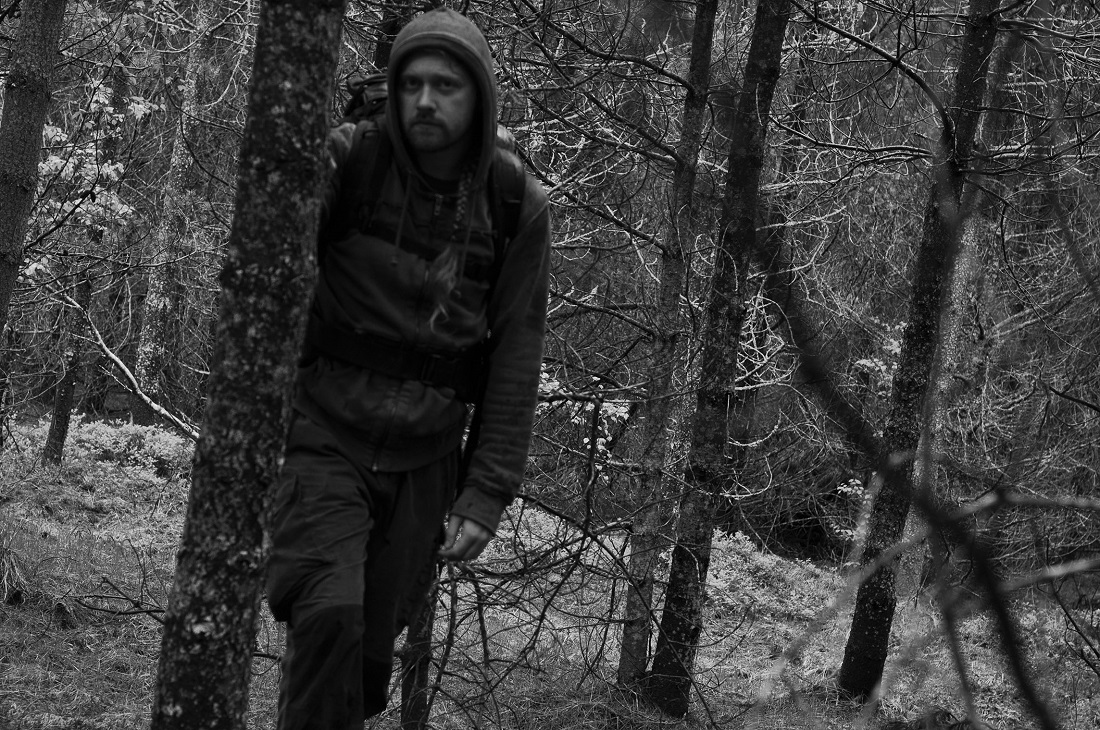 In the liner notes for Istid I-II, Northaunt tells us of previous ice ages and how quickly they may have came and went, swallowing continents in their wake. This theory has been played out in great detail recently by various scientists and researchers. Particularly to my knowledge, Graham Hancock & Randall Carlson speak of the evidence of previous Ice Age progressions and recessions that were devastating to life on all parts of Earth. The Istid series gives us snapshots of various points in time during these cyclical events.

Especially in the beginning, Northaunt had a style of polar ambient which seemed closer to human emotion. However, as Horizons and Istid I-II came along, humanity was less involved in the vision. But with Istid III, we are starting to hear the return of humanity through various samples of people speaking, mostly in a language I don’t speak, so I can’t comment on that part. But whether it is the woman in “Part II” or the old man in “Part IV” it adds a hazy look at human emotion in a way reminiscent of early Northaunt and also Langås’ newer album Silent Heart by The Human Voice. 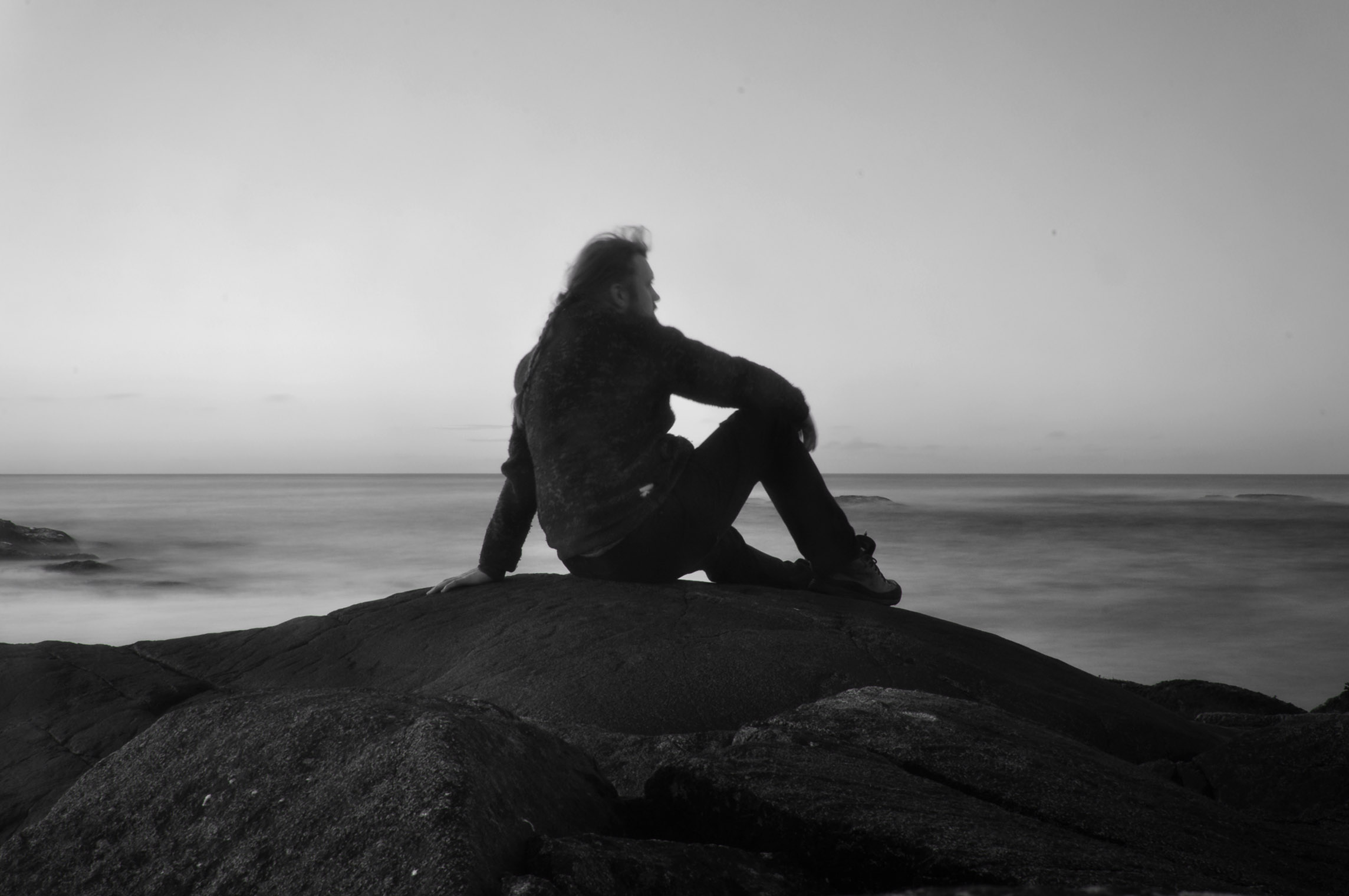 Going into the final track there is a thick frigid wind billowing prominently in the background behind some of the best guitar work present in Langås’ repertoire. It sets us in these dark frozen landscapes, gazing across a glaciated horizon with flecks of ice burning our cheeks in a way that many of us rarely or never will experience. This has always been the beauty of Northaunt, the music transports us to these places and shows us their best and their worst aspects.

As I said earlier about Alchymeia by raison d’être (in a recent review here), this is a tour-de-force by Northaunt. Langås has been working these various aspects of his Northaunt sound since the late 90s. Istid III brings the old together with the new in a unique way giving us the best of both worlds. This release is also a step outside the ordinary, as it’s been released through Glacial Movements, a label out of Italy that specializes in various types of polar ambient soundscapes. This should hopefully bring a new group of listeners to the Northaunt sound, as all the die-hard listeners will certainly find their way to his work regardless. My only regret is that I would love to have the Istid III vinyl sitting on my shelf beside the Istid I-II set. But, maybe the release could still find its way to Cyclic Law in the future for a vinyl release, or maybe Glacial Movements will start to head in that direction too, as many labels have opted to in recent years.

Of course, this should be highly recommended to any lovers of dark ambient. Northaunt has had a pretty broad and consistent following since the debut years ago and Istid III is only going to reinforce listeners’ feelings about his music.

nota bene: You can also read a recent interview we conducted with Langås of Northaunt here. 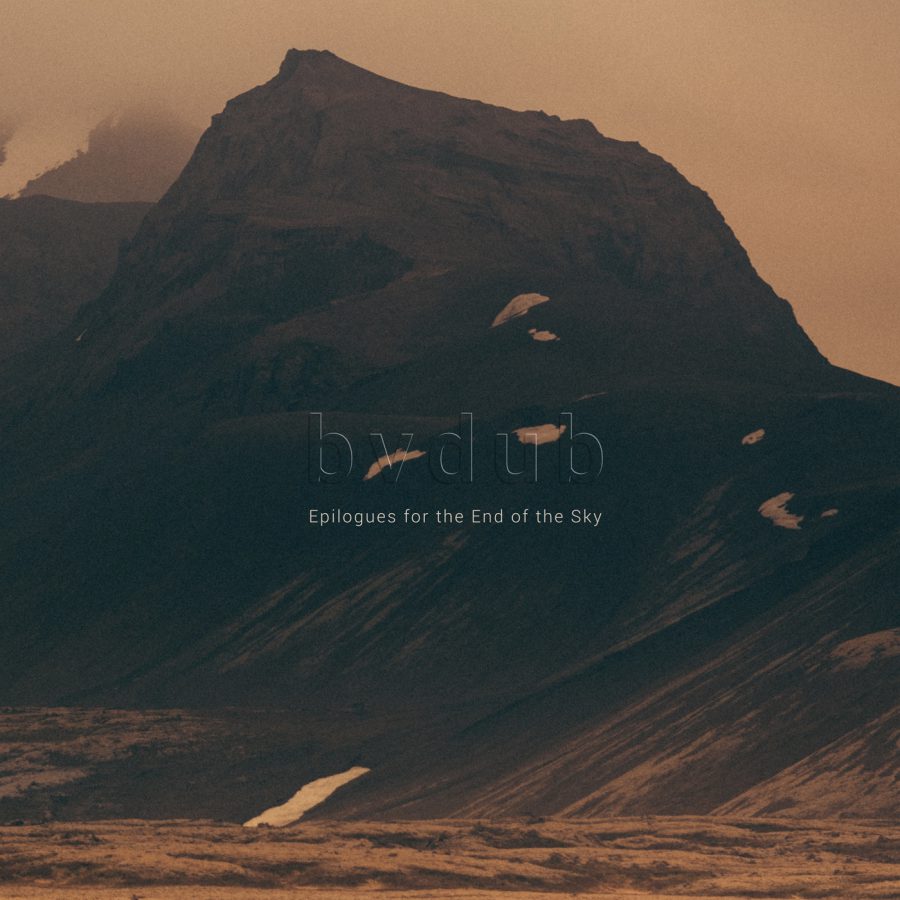