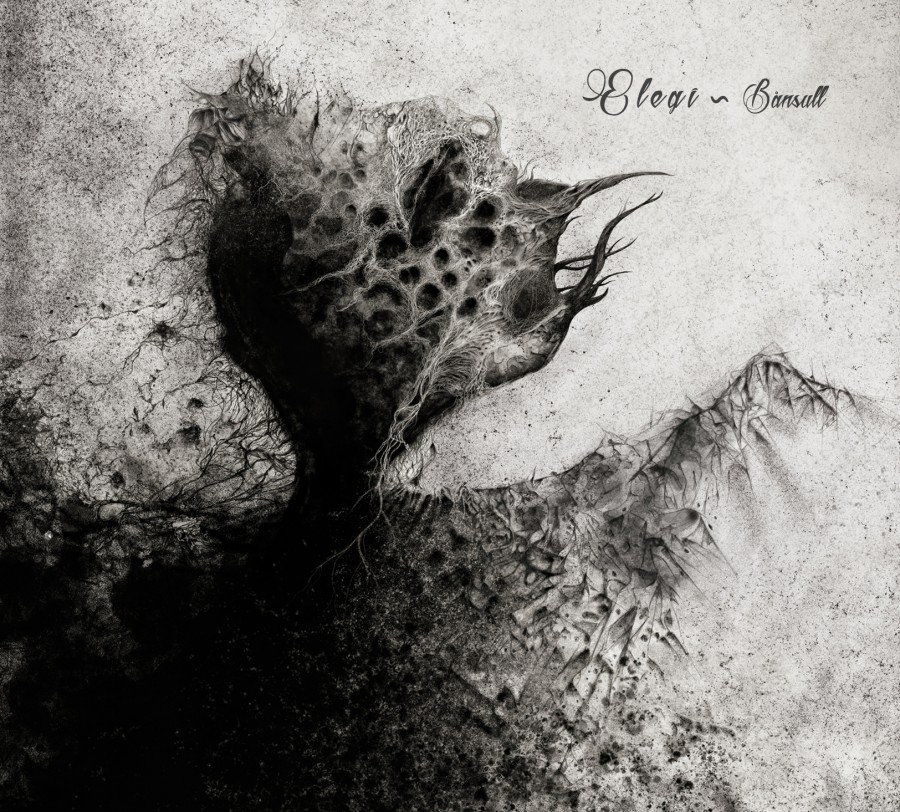 “Bånsull” (in old Norwegian this word stands for “Lullaby”) from beginning to end reminds me of an old horror film. Not the American classics from the Universal company, like Dracula or Frankenstein, but rather European, perhaps German, expressionist. Murnau’s Nosferatu is not a bad point of reference, but I see something more like C. T. Dreyer’s Vampyr. Slow, pale and spooky, but rather in a psychological aspect. After all, the album’s motto is a quote from E. A. Poe: “I became insane, with long intervals of horrible sanity”.

It’s Tommy Jansen’s third album, but the first since his 8 year hiatus. The first two were released by Miasmah, known for producing CDs by such artists like Svarte Greiner, Jasper TX, Rafael Anton Irisarri or my multi-talented fellow countryman Jacaszek. All of them follow their own original way, but also have something in common, creating ambient music which is accessible but has a strong experimental touch and is generated with the help of real classical instruments. Elegi was no different then and is no different now, even though he changed the label and Bånsull is out via Dronarivm Records from Russia.

There is no modern horror here, unlike some Cryo Chamber offerings which, in many cases even when recalling the old and rusty atmospheres, still sound very modern and high-tech. Which doesn’t necessarily have to be a bad thing, as it may be treated as the second decade of the XXI century look – or reinterpretation – of such atmospheres which for many will never get old or outdated. As if they pose a question: how would it sound when made with all the technological possibilities we have in 2016 or 2017. Elegi works otherwise. It really sounds like it’s taken from some recording from 80 years ago. You are aware of electronic or digital treatments and manipulations – there’s no way to make a contemporary ambient album without these, at least at some stage of production, you simply can’t avoid it. But Tommy manages to make you forget about it, the laptop, the software and all that stuff. You just see the old piano and violin covered in spider webs and the spectres of grave old men in black suits playing mournful tunes. Even when Tommy refers to events from a not so distant past (I assume that “K-141” deals with the tragic story of the Russian Kursk submarine, which took place in 2000), you can’t escape that feeling.

Speaking of the Cryo Chamber label, in the previous paragraph I wrote “in many cases”. Not without reason, because paradoxically I notice a strong link with an artist recording for that label. It is Cities Last Broadcast, which in quite a similar manner makes me think of broken patephones, decaying sad family photos, black and white films on old reels and European cities in the 30s, at dawn, covered with fog. Ambient vintage at its best. I know, it’s a trendy term, but I can’t help that it fits here like anywhere else.