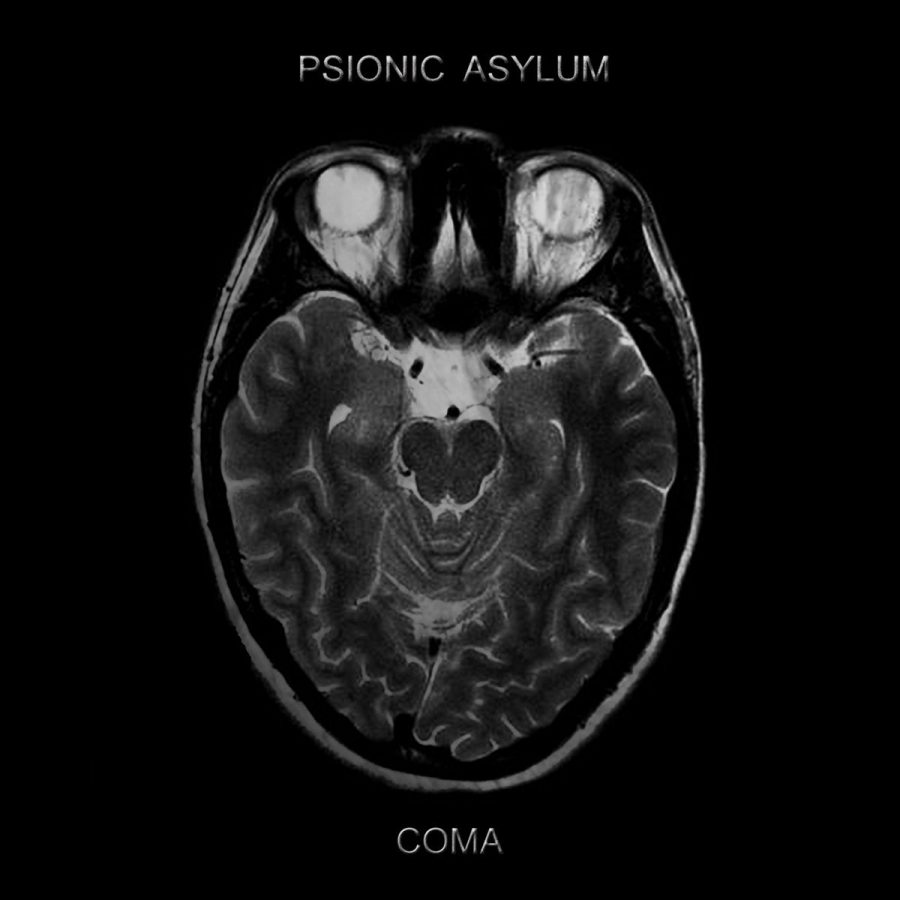 Known for its subtle and always dark forms of music Noctivagant seems to be the perfect home for Coma. Coma consists of four roughly twenty minute tracks. The album captures various aspects and emotions of a coma patient. Each track takes on its own unique characteristics yet all fit together as a perfectly composed whole.

The music of Coma is enshrouded in a deeply emotive subtlety. This subtlety seeks to envision the thoughts and feelings of one in a comatose state of being. The first track, “Inner Night” takes on a more ritualistic feel. It includes bells and chimes, manipulated vocal melodies and industrial rattlings. The field recordings and extremely conservative use of drone introduce the listener to the mind of the subject. We are able to close our eyes and feel the coma taking its hold on us, as we are allowed to drift off into a half-dazed state of consciousness.

“Frozen Cave of Whispers” takes the sense of losing oneself to the next level. A plethora of whispering voices provide a textural basis for the track. The comatose patient is still able to hear what is happening in the external world, yet it is muddied, outside their control or even their understanding. “Buried in Paranoia” continues building upon this theme of disassociation. The sounds are darker, more haunting, more otherworldly. The patient is losing a sense of self, entering the void. The textures of the drone elements are deeply disturbing in a style reminiscent of Jarl. There is a complexity which slowly builds upon itself until our minds are barely able to follow a set of patterns, we become one with the sound.

“Coma” plummets us into the final frontier of consciousness. There is nothing left. All sense of the outside world has vanished along with any memories or feelings of the ego. As the mind collapses into a slumber, it leaves the patient and the listeners in a deeply internalized void. The drones are thick, dense yet still subtle. Voices from the outside world find their way inside, but their meaning is totally lost to us.

Like most Noctivagant projects, Coma is presented in a limited edition of 99 physical copies. The inner-sleeve adds a bit of extra text to accompany the track titles, allowing the listener to further engage themselves with the project. The album is a solid and consistent work giving just enough ritualistic tones to fit the discography of Noctivagant, yet it holds its own character, stands apart from its brethren as an unique album in a sea of uniformity. Psionic Asylum incorporates a little bit of many different variations of dark ambient on Coma, giving it a value to a highly diverse set of listeners. Fans of cinematic, drone and ritual ambient styles should all find reasons to enjoy Coma. It is nice to see Noctivagant keeping their standards high while simultaneously taking risks with lesser known projects. Coma is surely a highlight of their catalog of releases.