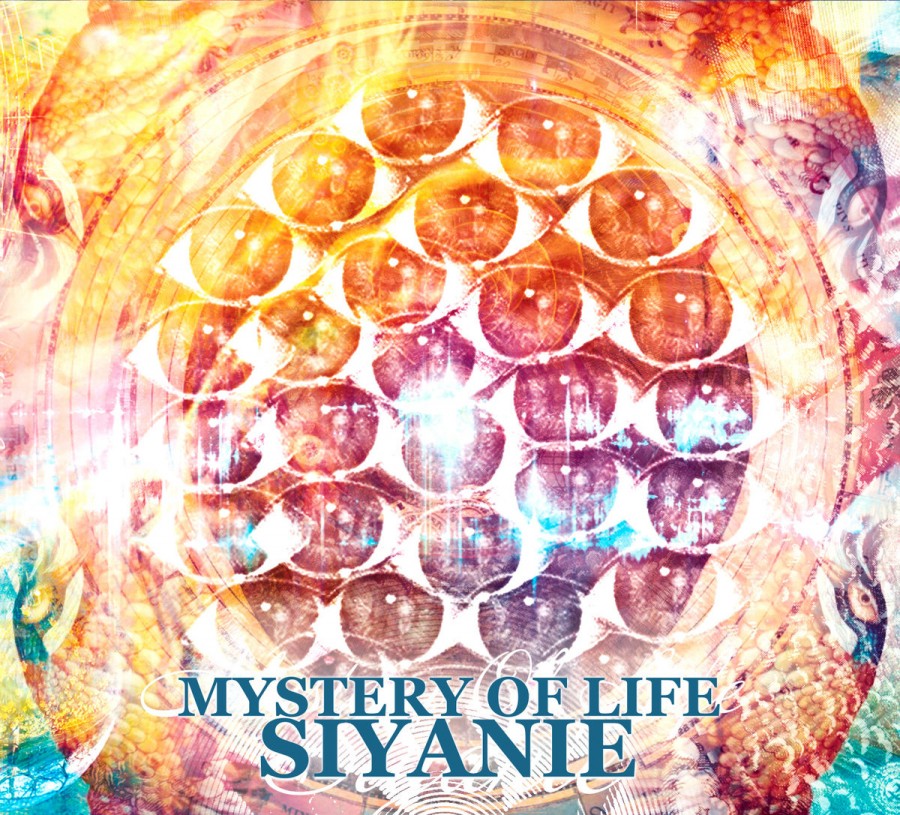 When I got this album, I opened the envelope, put the CD to the player and felt like taking a nap. And it was a pleasant nap. This Russian duo doesn’t push the limits of the genre, but their creations are nicely prepared and quite relaxing.

The two musicians are known from their other projects, as both Vresnit and Neznamo are already recognized members of the ever-growing Russian ambient/experimental family. Mystery Of Life is their fourth album, including the collaboration with the mentioned Neznamo. I know that our page is called This Is Darkness and Mystery Of Life is somewhat distant from the pitch-black or grey ambiances (check the cover), but there’s a certain form of depth which most of the shades of ambient share. The spirituality, the detachment from the mundane world. But, while dark ambient artists often wander through the wastelands, sometimes in the literal meaning, sometimes as a metaphor of the dark corners of the human soul, the artists like Siyanie (Russian word meaning “radiance”), search for a harmony with nature, a contemplation in a peaceful solitude.

It’s nothing new musically, you won’t find anything that you haven’t heard on the albums by Alio Die, Mathias Grassow or Klaus Wiese. In this form of ambient it is even harder to create your own, personal path than in dark ambient, so the trick is to capture the perfect atmosphere, that won’t bore or tire the listener, that will let him be immersed in the blissful contemplation. Serene, but not shallow. The body may lie on the bed or in the grass, but the spirit is traveling astrally to the world beyond. And they manage to do it, I find the album relaxing after a hard day, but not in a mindless way, there’s a whole open space for reflection here. The other important thing for such music is to avoid falling into the new age trap. And they succeed here as well, although there are moments when they balance dangerously close to the edge of triviality. Perhaps the album is a little bit too long, the album is not able to catch my attention for the whole duration and a few tracks seem like they are filling the gaps, but I can’t deny that there are some magic moments here, like the fourth composition, “Invocation”, with the growing tension, deep drones of the Eastern provenance and the sublime sounds of sitar. It’s worth mentioning that all tracks (except one) were recorded during live performances. If I didn’t know, I wouldn’t guess, they sound awesome. So if you don’t expect anything crucial to the genre, but rather look for a completion of your spiritual ambient collection, this one might be for you.