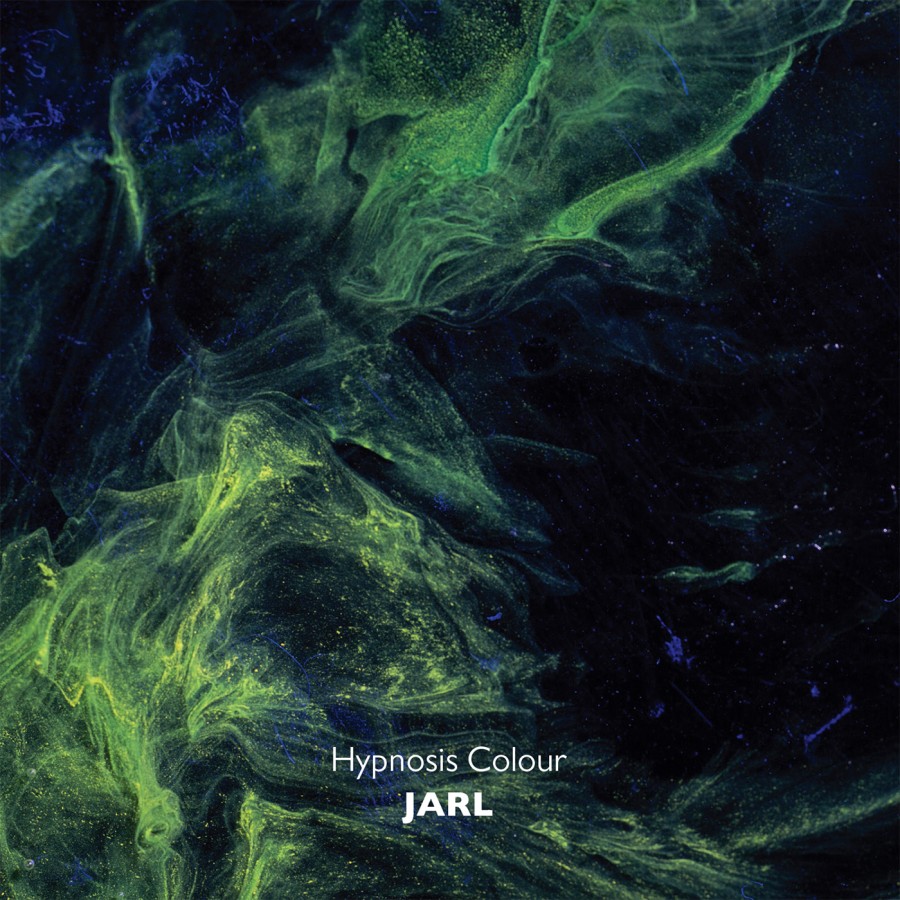 Jarl is the dark/drone ambient project of Erik Jarl of Norrköping, Sweden. Erik Jarl might be better known for his role in the power electronics project IRM, in which he collaborates with Martin Bladh and Mikael Oretoft. But Jarl is certainly his more active project, having released roughly two dozen albums since he started the project back in 2001. These albums have been released on a number of renowned labels including Malignant Records, Annihilvs Power Electronics and Autarkeia. But most recently, Jarl has been releasing the most consistently through Reverse Alignment, and that is where today’s album in question is released.

Hypnosis Colour is a successor to Amygdala Colours – Hemisphere Rotation from 2016. That album was described in its liner notes as: Electronic and acoustic sounds for the processing of memory, decision-making, and emotional reactions. For the right and left side of Amygdala”. So we see, it was not really directed as a musical experience, so much as a psychological manipulation. Jarl started work on the next installment right after that album’s release.

His latest release, Hypnosis Colour, plays with this section of the brain in a different way. The amygdala is responsible for emotions, survival instincts, and memory. Recent research¹ has shown that hypnosis makes it possible for the amygdala to be controlled. So Hypnosis Colour is still focused on that section of the brain which was initially explored in Amygdala Colours. Under hypnosis, the amygdala is able to be turned off, thereby stopping the mind and body from having emotional reactions, giving it time to heal any mental or even physical wounds more efficiently.

So we can see that Jarl is not simply delivering us music for casual listening. Hypnosis Colour is able to serve a specific purpose. If allowed, Hypnosis Colour could likely have profound effects on the brain. This stands to reason that the listening of this album should be given full attention. The listener should absolutely be wearing headphones, in order to correctly experience the panning of sounds between the left and right speakers. Furthermore, it should be experienced in a dark, quiet setting, where the listener is not likely to be disturbed by any external elements. If these conditions are adhered to, the listener will be able to fully appreciate the effect that Jarl is trying to achieve.

From a technical standpoint, Hypnosis Colour will exhibit many of the same sorts of sounds and techniques used on previous Jarl albums. The sounds are extremely nuanced. The album works in a steady progression, slowly building up layers upon layers of acoustic and electronic sounds, while the volume also steadily increases to its maximum. There is the same level of harshness to the release which would be expected by any seasoned fan of the Jarl sound. But, as is usual with Jarl, somehow he manages to take this harshness to a place that is mind-altering, but never overbearing or anxiety inducing. The feat is likely achieved with the help of Peter Andersson of raison d’être, who has mastered the majority of Erik Jarl’s releases as well as those by IRM over the years. For added effect, he has also used artwork created by Karolina Urbaniak, another long-time collaborator. Her cover art is a beautiful combination of light greens and blues swirling upon a black backdrop. The visuals could be called psychedelic, without any of the usual hippy connotations that often weigh this word down. 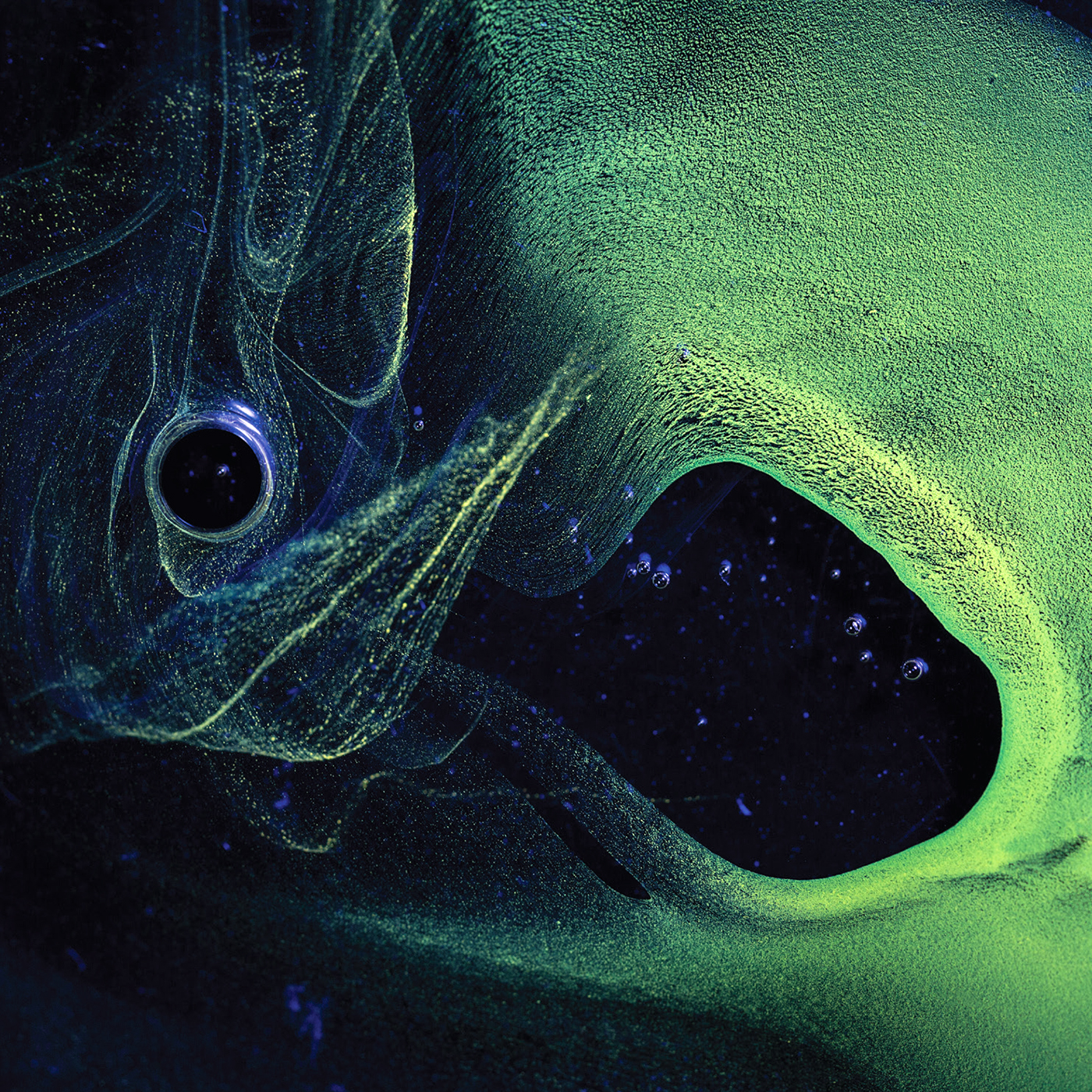 Long-time fans of Jarl will have every reason to love Hypnosis Colour. It takes his sound into a direction that makes the most sense yet in his career, the building of layers in order to create an actual mind-shift in the listener. Readers that are new to the sounds of Jarl should be warned that this isn’t light listening. You will have to approach this album in a different way than you would with the usual dark ambient release. It is meant to be an active listening experience and headphones are mandatory. With that said, Hypnosis Colour as well as it’s predecessor Amygdala Colours are two of the most technically and thematically successful releases of Erik Jarl’s to date, and both should be perfect entry points for beginners. It will be interesting to see if Jarl will continue on this path with his next release or if he has plans to switch gears into a different direction.