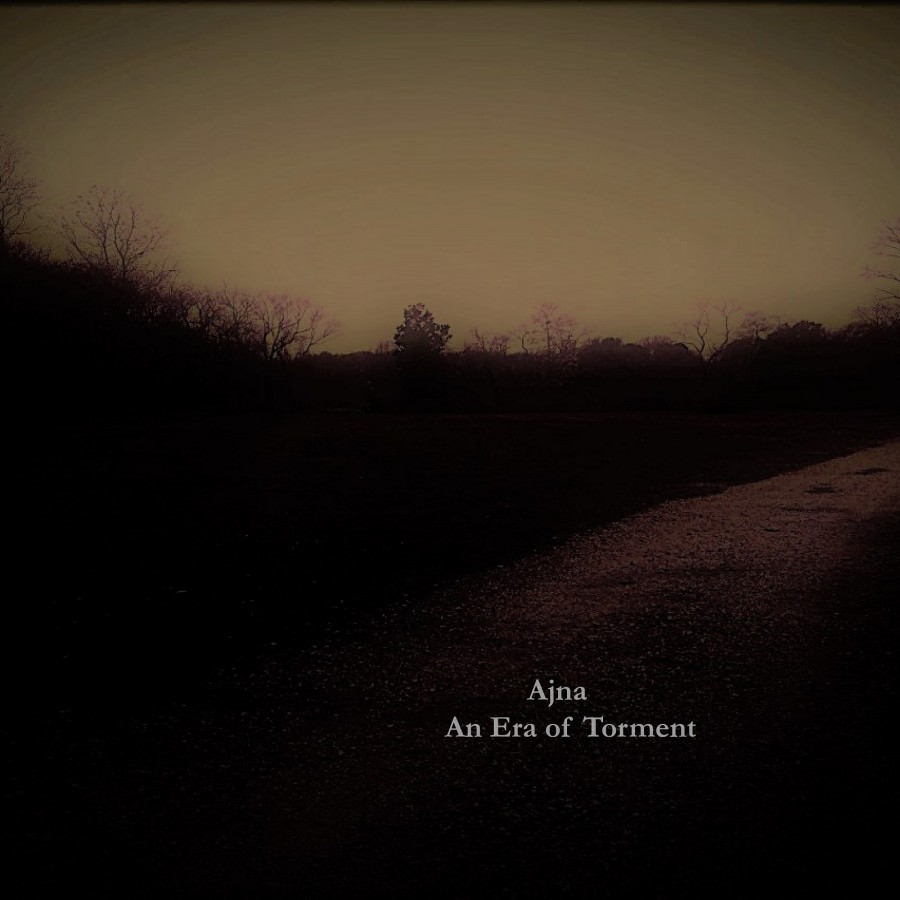 Ajna – An Era of Torment – Review

Ajna is a dark ambient artist out of New York. He’s been creating dark ambient music since about 2008. But, his first proper release didn’t come until The Strange Demeanor of Solitude in 2013 on the Petroglyph Music netlabel. By 2016, he had his first physical release, Inevitable Mortality, through Reverse Alignment. Inevitable Mortality spread the subtle but ominous drones of the Ajna sound to a larger audience. Further solidifying his name in the dark ambient genre, Ajna released Black Monolith, a massive collaboration with Dronny Darko. (You can read the review of Black Monolith here.)

The latest release, An Era of Torment through Reverse Alignment, will not hold any surprises for listeners familiar with Ajna. The dominating element of the sounds are drones, as was the case on previous releases. However, there has certainly been growth in the artist since his last release. An Era of Torment has a strong isolationist feel. The music in ways reminds me of the more subtle tracks by Svartsinn. The sounds are consistently dark and eerie. The drones are crafted with the utmost care. But, the overall experience is slow-paced. This slow pace gives the album a particular edge when searching for quality background music for studying, sleep aid, etc.

The album opens with “An Era of Torment I” which brings us slowly into the mix through drones of various texture, some light and hollow, while others are incredibly thick, distorted and crushing. Moving into the following track, “Infect My Soul”, Ajna incorporates a more active approach. The track is again dominated by the movement of drone-work, but there are field recordings throughout the track, which add an extra layer of depth not only for the sake of the music, but also to help paint a better picture of the surrounding environment. The track brings forth images of the end times, apocalyptic visions and a devastated environment reek havoc on the soul, slowly moving toward its full and irreversible corruption. The rest of An Era of Torment sticks more or less to the formats of these first two tracks. There are three parts to the title tracks “Era of Torment (I-III)”. In general, these “Era of Torment” tracks are more heavily reliant upon drone than the other three tracks on the album, giving the full experience a nice ebb and flow.

With An Era of Torment, Ajna proves that he is still developing as an artist, each album that comes along shows improvements on techniques and a focus of vision. Much of the music is incredibly subtle, so fans of the more active varieties of dark ambient may not find what they are looking for here. But, if you enjoy artists like Svartsinn, Kave, or Dronny Darko, that create passive, but intricately crafted drone-work, you are likely to find much to love on An Era of Torment.