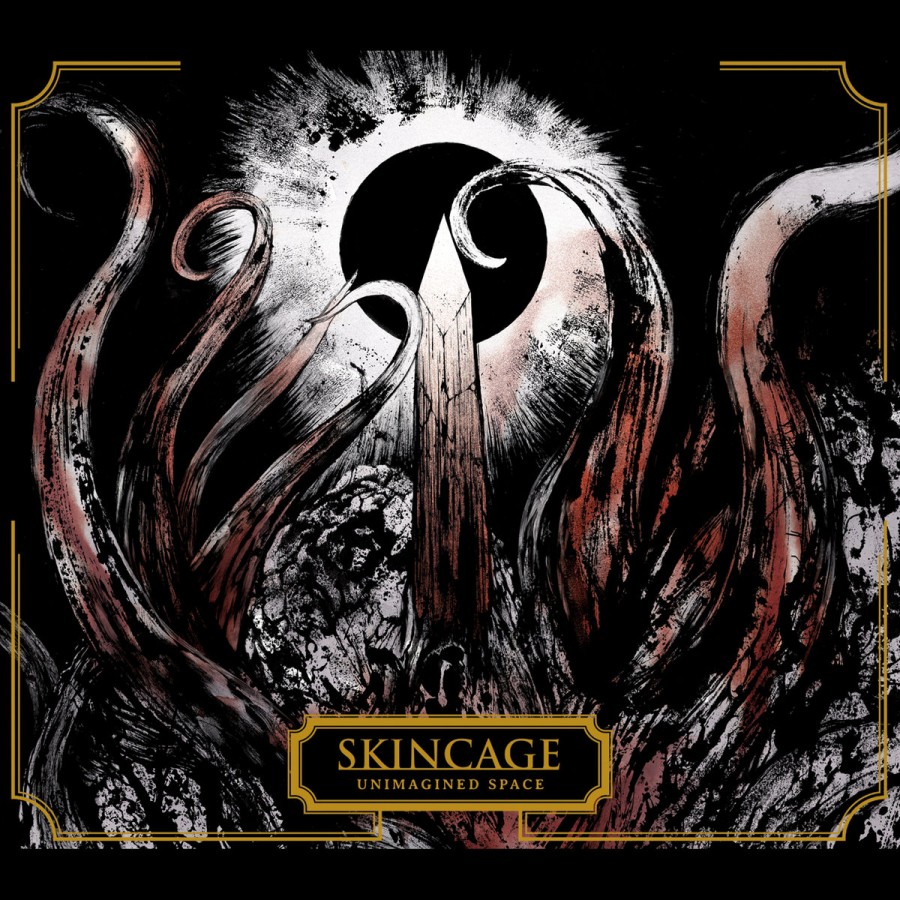 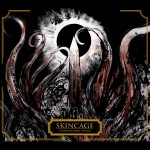 To Satan, a poem by Samuel Loveman
to H.P. Lovecraft
paired with the album:
Unimagined Space by Skincage

The name H.P. Lovecraft has become more and more prevalent within the dark ambient community in recent years. It’s no surprise, when reading his works, to find that so many artists of all sorts have found something to love and inspire them. Whether we are talking about the series of Cadabra Records spoken word releases over the last few years, or the Lovecraftian gods series of dark ambient collaborations at Cryo Chamber, Lovecraft keeps coming back to the top of the to-do list.

So, in the search for all knowledge Lovecraftian (I’ve become a bit of a fanatic), I stumbled across a mention in S.T. Joshi’s exhaustive, yet exceedingly interesting, biography “I Am Providence: The Life And Times of H.P. Lovecraft” of this poem. The poem, “To Satan” written by Samuel Loveman to his good friend H.P. Lovecraft seemed too interesting to be ignored. The poem was featured in the July 1923 edition of The Conservative, Lovecraft’s amateur journal. Then, so far as I can discern, the poem fell into the obscurity of distance and time.

So, after I tracked it down, and thoroughly enjoyed reading it, I decided to share it with the readers of This Is Darkness, as a soft start to another new section, “Writers’ Corner”, where we will cover some older works like this, but more importantly, we will share new works by up and coming authors/poets.

With each new “Writers’ Corner” article, we will share some musical work that seems particularly fitting to the subject matter. I’ve decided to pair this first article with an album that has already been out for some months, but has made a great impression on me, and doesn’t seem to be picking up the recognition it deserves. (I’ll be doing  a proper review of the album in the near future.)

The album Unimagined Space by Skincage, released on Annihilvs Power Electronix / APEX, is a brilliant tapestry of soundscapes. The first thing that stood out to me was the technical prowess of the artist. This album feels really tight, expertly produced. The second positive was when I realized the subject matter is, for the most part, about specific H.P. Lovecraft stories, with a nod to Robert W. Chambers’ The King In Yellow short story collection, to top it off.

So, I hope you will enjoy this first pairing. Give us any feedback you’d like about the new section, the poem, future literary submission, or whatever else you fancy!

A special thank you goes to S.T. Joshi for offering me some quick and critical guidance about the copyright information on this poem!

When, mid the hyacinth deep that girds the sky,
You saw, O Brother, ere your eyes grew dim,
In wrath and loneliness the sight of Him,
Amid His bow’d and litten hierarchy:
Heard songs that fell from lips half-strange with years,
Outcast and ruin’d, beautiful in flame,
You–with the lost among the damned few,
The fallen rebel crew–
Hearing the flattery that fawned His name,
Turn’d back to hell a face that shone with tears.

Did you not at the sunken portals wait,
And where the golden estuaries fell,
Gazing at heav’n before the glow of hell,
Stretch forth your hand to where the tyrant sate?
With the first cry that shook th’ enslaved world,
Swift, silver, clarion, Lo! I make you free,
Free as the winds and as the waters are,
Sons of the morning-star!
O souls of mine, I give you liberty–
No withering hate into the darkness hurl’d!

Not from those spaces charm’d to dusk and rose,
Nor in the scarves with light and music pent,
Came the soft wail of disillusionment,
But lower than the lowliest in their woes,
The trodden and the dispossess’d of fate;
These, brooding in a quiet flash of tears,
By stars that to the massive night are graven,
Recall’d their austere haven–
The sorrow and the bitterness of years,
Conceiv’d in ruin and embalm’d in hate!

And now shall men no longer fear and dread!
For heav’n is shatter’d, faded is the host,
That without pity judg’d the tortur’d lost,
And radiantly parcell’d forth the dead.
See! where your molten throne uprears in night
The legions gleams, the drowsy vultures wing;
That which first met your plaintive, human eyes,
Ev’n that, is paradise……
At last, my Brother, the awakening!
Ere Dawn appears, a perfect chrysolite.

For more Samuel Loveman poetry, check out: “Out of the Immortal Night: Selected Works of Samuel Loveman”, edited by S.T. Joshi and David E. Schultz.