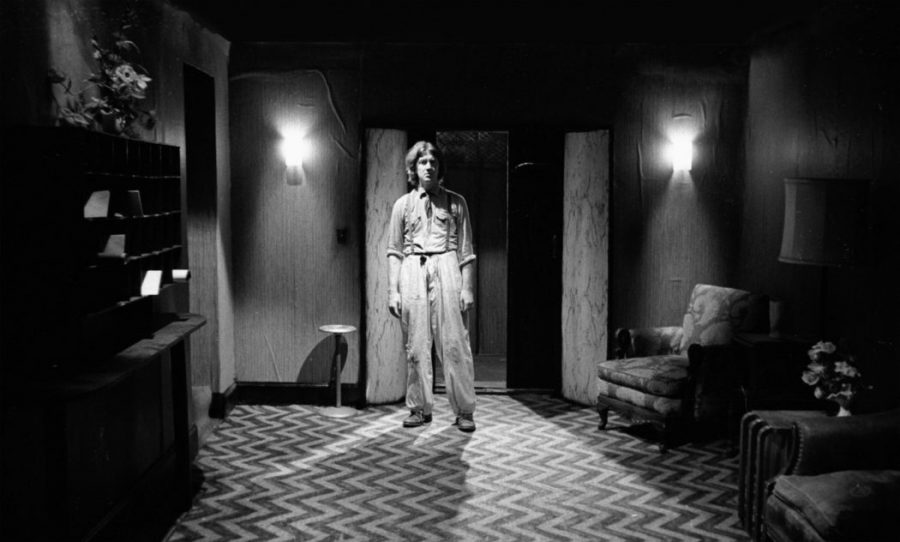 We Need To Talk About:
David Lynch’s YouTube Channel

David Lynch Theater is a YouTube channel that was created in November of 2018, but only started posting videos four months ago. What started out as a venue for daily weather reports, was quickly revealed to have more impactful plans. A week after his first weather report, Lynch released the short film ‘Fire (PoZar)’. The following month a new feature was added to the channel: ‘What Is David Working on Today?’. The following month they added the first Q&A, which ran 37 minutes. By last month another new feature cropped up, ‘Today’s Number Is…’, which was slowly revealed over previous videos. All the while, there have been weather reports every day. New short films have also been releasing intermittently, now counting 10 in total.

For the first week, we were cast into a time-machine back to the early 2000s when David Lynch was hosting a Weather Report on his website.

Lo and behold, over 10 years later, Lynch has returned! This time on YouTube, Lynch has been releasing daily Weather Reports from his studio in Los Angeles.

These weather reports often last only 30-40 seconds, giving a quick overview of the day’s weather in L.A. But, there are some days which require a bit of added commentary.

Like when he wanted to wish Paul McCartney a happy birthday.

Or when he gave us a quick history of D-Day, which had happened on that day in 1944.

Or when he participated in #BlackoutTuesday.

And then had to explain it the next day.

But, what’s even more fun than these daily videos, are the looks behind the scenes of his little projects. I say little because he doesn’t really tell of any “big” news/activities. It is more a look into things he’s doing in his spare time. Like when he decided to create a “checking stick”.

Or when he lamented, to us, about how long it takes to sign lithos, then proceeded to sit down and sign all the lithos, while we watched!

So… yeah… go follow the David Lynch Theater. I think many of you will enjoy it as much as I have.