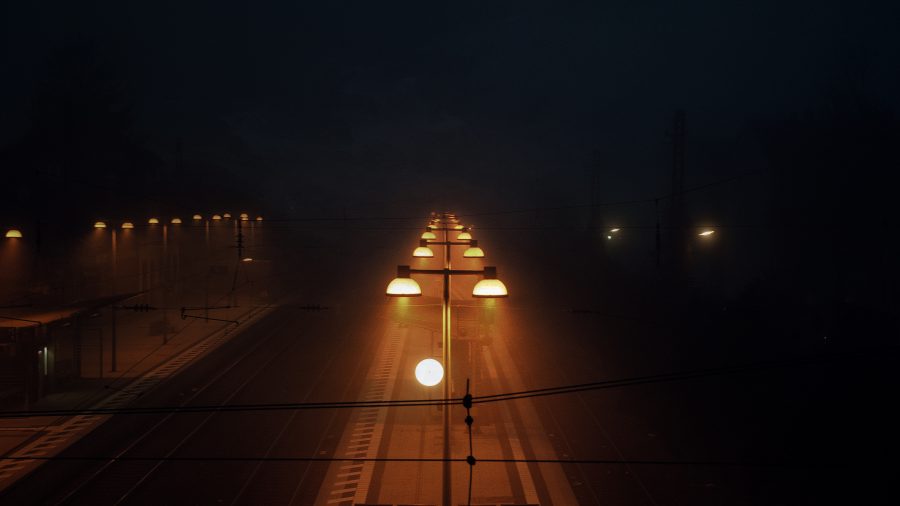 This is the second part to the Noir – Dark Jazz mix.

On this mix we dive deeper into a blend of dark jazz, dark ambient, and other urban smoky club music. This one will be a bit more active than the first, diverging a bit further from the dark ambient elements. Again, this one deserves a glass of Scotch and your finest smoke. For late, contemplative summer evenings, in the privacy of your home or aimlessly wandering your nearest metropolis. You can find links to the albums featured below the Mixcloud player. Enjoy!
You can check out the first half here. 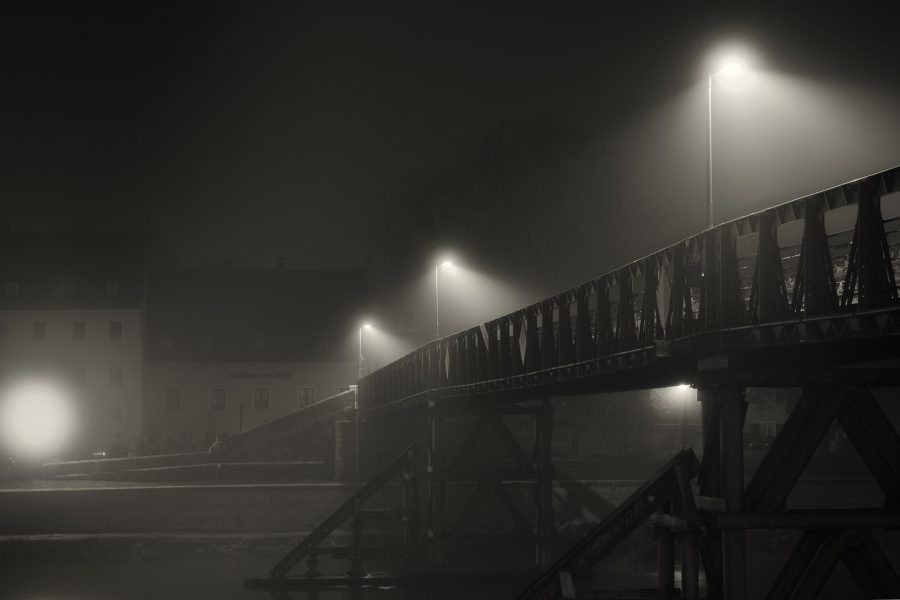 This mix was born of my love for crime noir, David Lynch films, and dark jazz music. The three elements come together to form a sort of otherwordly crime noir experience. Enjoy at sunset with a smoke and a glass of your favorite elixir.
Part two will follow in the near future.

Check out the tracklist and links to the artists’ albums below the Mixcloud player. 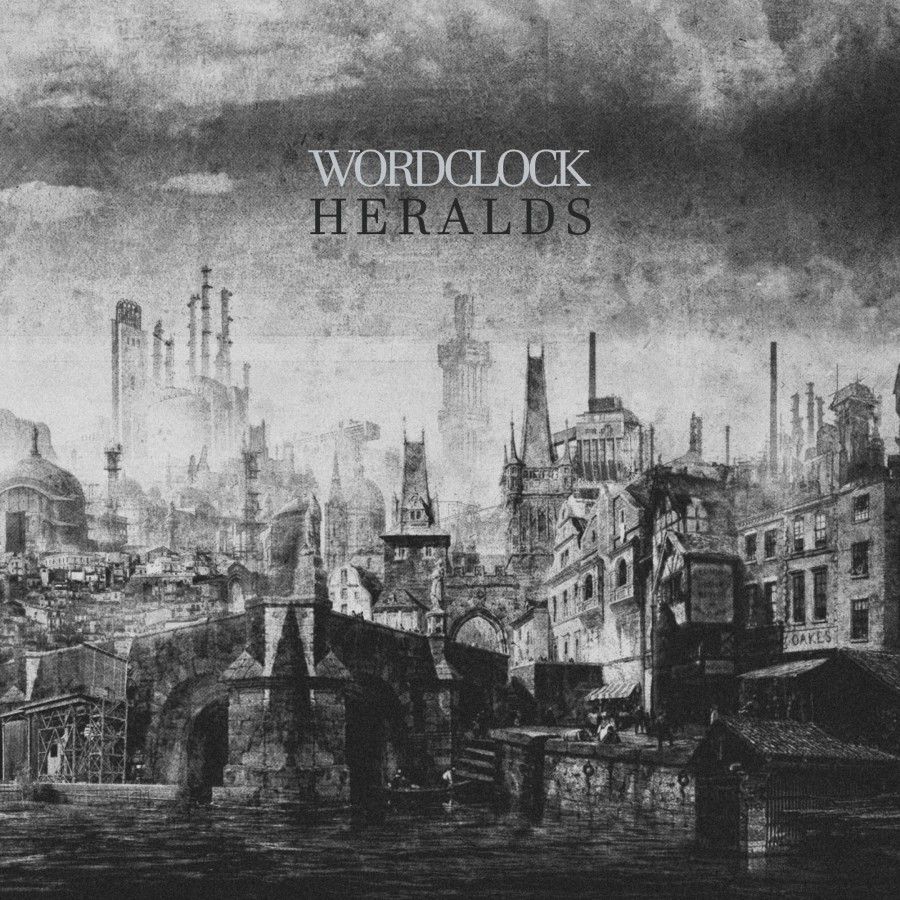 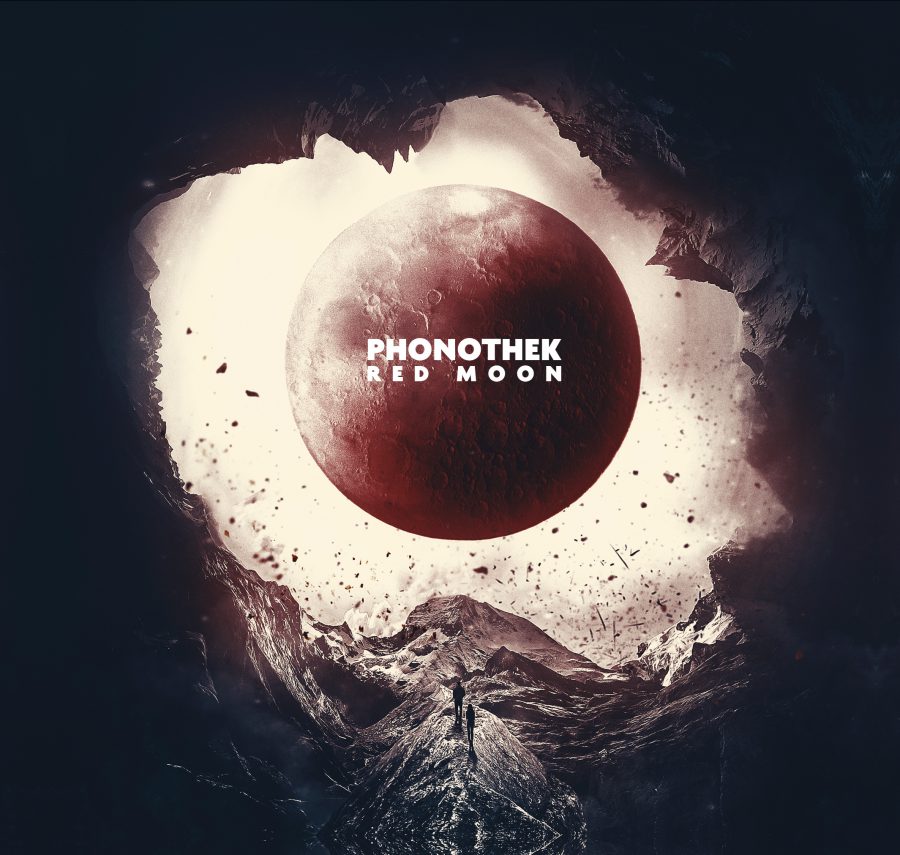 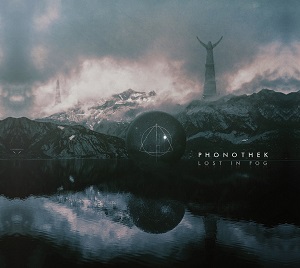 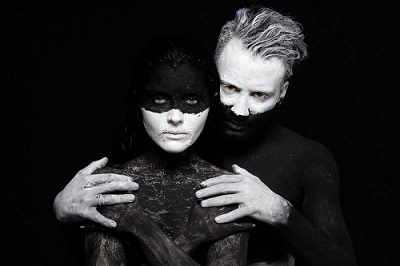 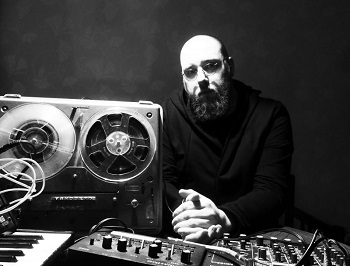