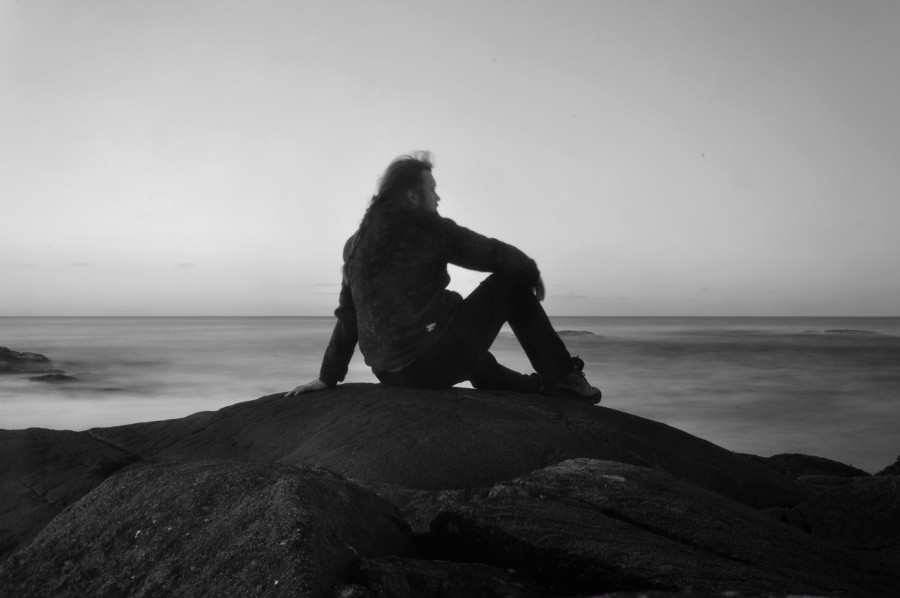 Northaunt is the main project of Hærleif Langås from Trondheim, Norway. Northaunt is a dark ambient project that is mainly focused on recreating the feelings of frigid climates and regions through the medium of dark ambient music. Though, Northaunt is not strictly tied to this format, since some releases will focus on different elements or different styles of music. On The Borrowed World, Northaunt focused on creating a post-apocalyptic soundscape, which would be fitting as an aural companion to the novel The Road by Cormac Mccarthy. On Istid I-II, Northaunt split the two section of the album into light and dark, which was further made clear on it’s vinyl release: Istid I, on white vinyl, and Istid II, on black.

Northaunt started out as a duo, with Ketil Søraker (the man behind the current project Taphephobia) as the other half of the project, with Hærleif Langås. Their first release was The Ominous Silence, originally released in 2001 on Fluttering Dragon Records. This initial iteration of Northaunt took a more active approach than the later albums. The Ominous Silence featured guitar, piano and vocals which all added a more “band-like” feel to the music. The following album Barren Land would be the last to include the contributions of Ketil Søraker, and this album kept much of the active elements present on The Ominous Silence, but was already beginning to move into a more subtle and strictly ambient/drone direction.

Horizons was the true turning point in the sounds of Northaunt. Horizons was the first full length Northaunt release on Cyclic Law, as well as the first to be created solely by Hærleif Langås. It was a more subtle yet equally brooding release, which garnered significant praise from the dark ambient community, and is still looked at fondly to this day as one of the greatest releases in the genre. Yet, after Horizons, Northaunt would not release another full length album until almost a decade later in 2015.

During this lull in activity by Northaunt, Hærleif Langås was not inactive. 2007 saw the sophomore release of Syk Asfalt by his side-project Non Ethos. Non Ethos was the most experimental of Langås projects, and focused on manipulations of field recordings to create the majority of the soundscapes. 2008 saw the release of Exit Lines by The Human Voice, another side-project of which he was the sole contributor. The Human Voice is the most personal of Langås projects, focusing on human emotions as its inspiration and containing samples and piano to give it a more personal touch. The Human Voice would later release its second album (and one of my favorite releases by Langås) Silent Heart in early 2016. In 2011, his third side-project Therradaemon released its debut Den Mørke Munnens Språk. Therradaemon could be considered black ambient by some, and has a harsher, darker edge than any of his other works. In 2012, Mulm, a project which saw the reunion of Langås and Søraker along with fellow Norwegian musician Avsky, released The End of Greatness, a bleak and abstract dark ambient album.

Coming to the present we have been able to gather some information from Langås which will give us an idea of what to expect from Northaunt in the relatively near future. Langås recently conducted a contest which allowed fans to submit ideas for an album name. The winner was Matt Brown, who submitted the title ‘Night Paths’. Northaunt released a track on our recent compilation, This is Darkness Presents Vol. 1 Dark Ambient, entitled “Beneath The Ice”. Langås later stated that this track would be included on the upcoming album Night Paths.

After Night Paths, we can expect the release of Istid III, the proper full length follow-up to 2015s Istid I-II. Langås said of this release in June 2016 on social media “I have been invited to release something on renowned Italian label Glacial Movements, a label that specializes in drone and “glacial” ambient. It is one of my own favorite labels so I’m happy to announce that I have started making music for what I hope will become Istid III.” Langås later gave some more news about this release, in a recent interview with This Is Darkness, “The album is done, I worked really hard to have it finished by early 2017 since it was supposed to be released this year, but when it was done I got a mail telling me the release is postponed till January next year, I was quite disappointed.” Lucky for us, January 2018 is just a few months away and we are sure to have plenty of great music to enjoy on Night Paths to hold us over in the meantime! 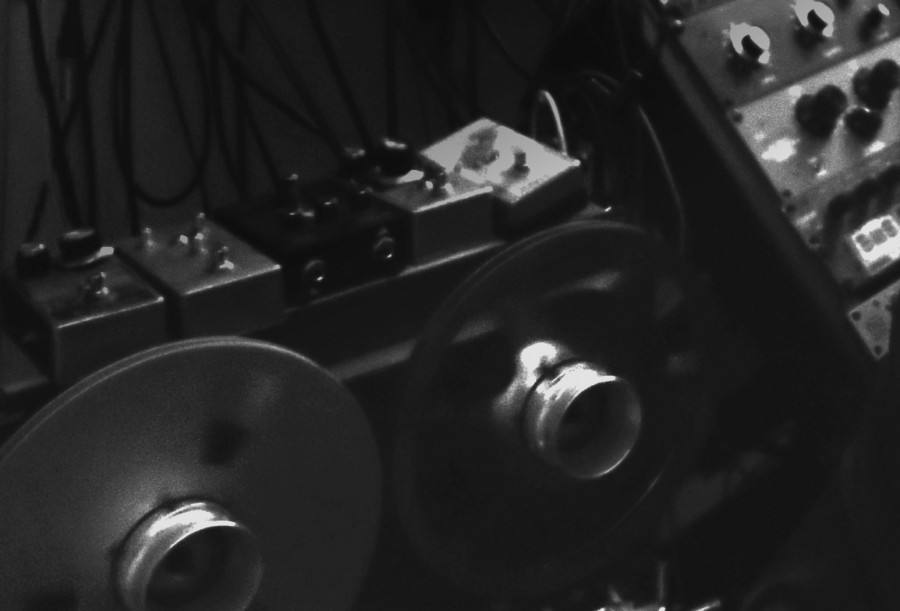 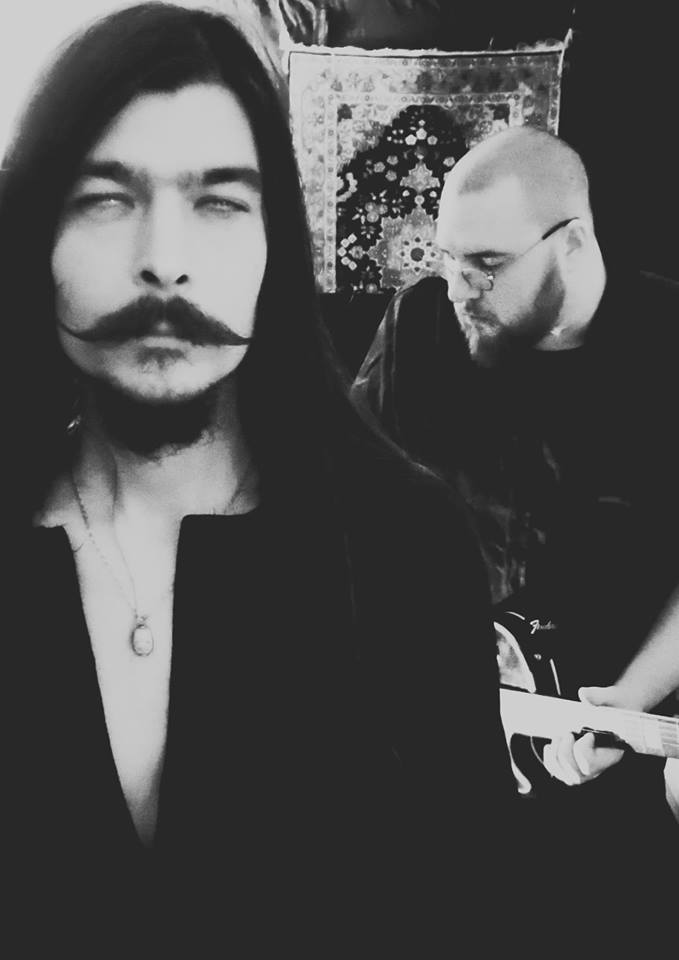 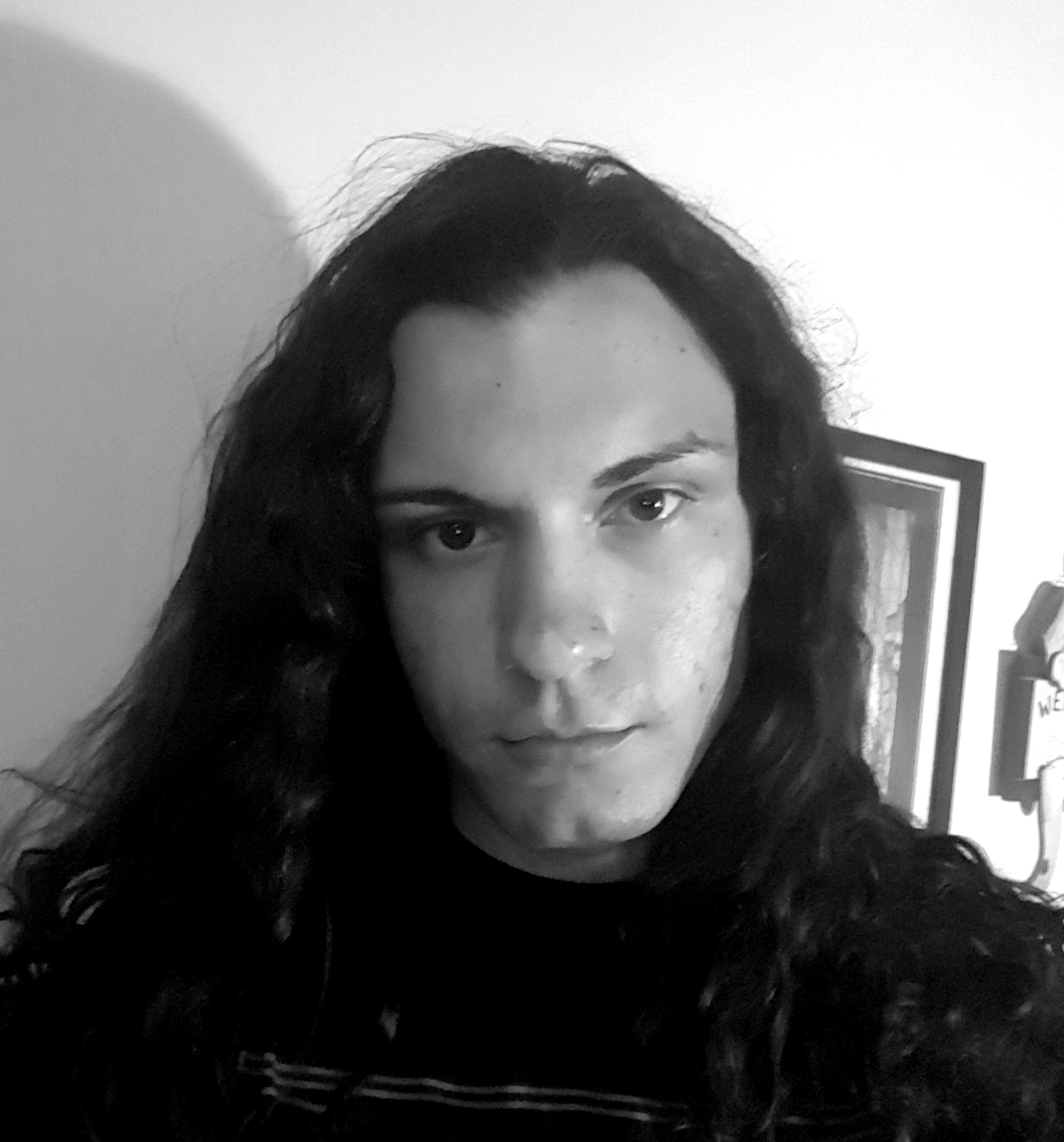