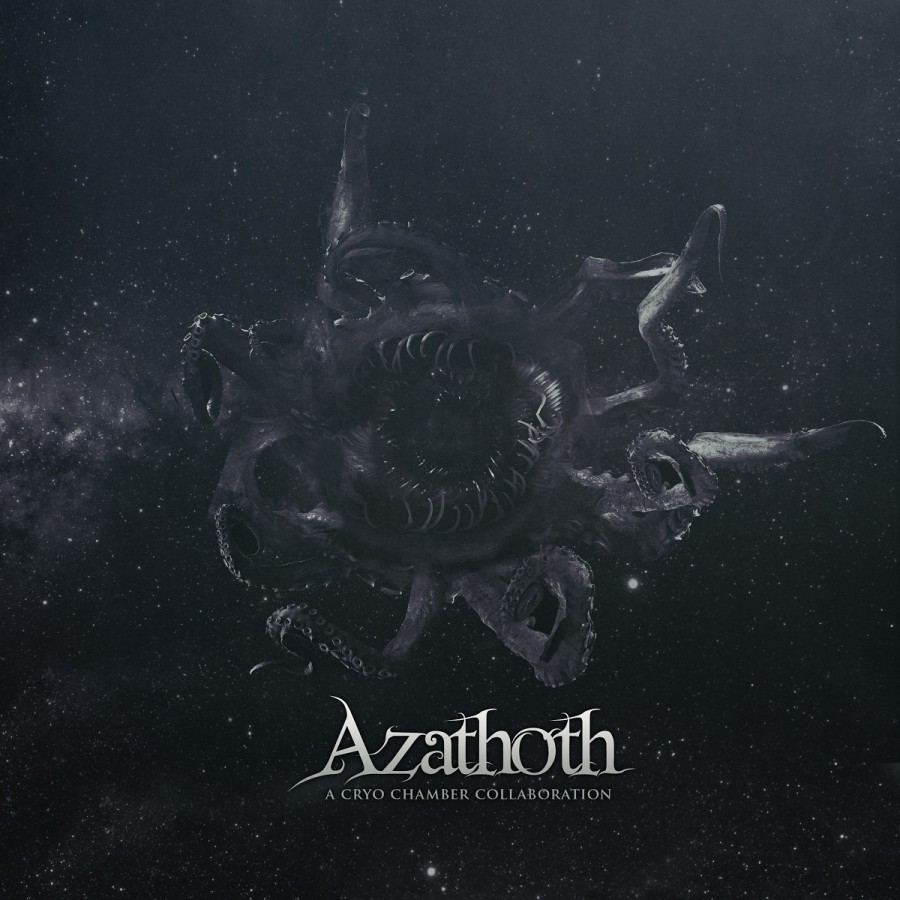 This interview was originally published on Terra Relicta Dark Music Webmagazine back in October of 2015. Tomaz has been kind enough to allow me to re-publish this interview on This Is Darkness.

Azathoth was unleashed on the world in 2015. The collaboration by the Cryo Chamber collective was the second in their series of Lovecraft albums. The series started with Cthulhu and in the time since this publication Nyarlathotep has also been added to the series. The following interview gets some insights about the Azathoth album from a few of the artists involved.

Michael: Were you very familiar with Azathoth going into this project?

Neizvestija: Yes, I have read a lot of Lovecraft, but not incorporated it into my work prior to the Cthulhu album.

Randal Collier-Ford: I want to say that I have held some sort of influence from the work of H.P. Lovecraft in degree, I have always had such atmosphere tied together with other inspirations for individual tracks here and there. Just nothing solely taken from his work.

Michael: How did you find inspiration for the sounds you would use? 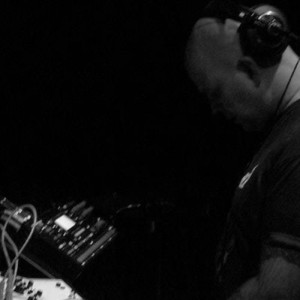 Neizvestija: The image of darkness and desolation in outer space.

Michael: Do you have a favorite H.P. Lovecraft themed film or video game?

Randal Collier-Ford: Oh yes, Call of Cthulhu: Dark Corners of The Earth. It was the first game I owned for Xbox when I was a teenager, and it scared the piss out of me within the first hour. So I knew it would stick with me forever in a great way, and its atmosphere helped me realize what I loved in dark atmospheres.

Michael: Did you use more of your own sounds or did you pull heavily from others’ collections?

Neizvestija: Mostly my own. Main theme of my track is borrowed though. 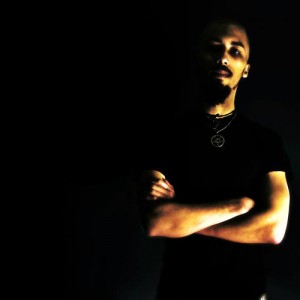 Randal Collier-Ford: I pulled mostly from other people, because I wanted to challenge myself to do something I had no control over creating. Additionally, it was so exciting to see and play with the raw materials from people that I respect to no end, and I look up to as artists (I did feel a little bit like a fan boy while working with these sounds).

Michael: This was quite an experiment, collaborating with so many artists in this way, did you enjoy the overall process?

Darkrad: Absolutely. I have never collaborated with such a large amount of artists at the same time. In fact, I don’t collaborate much at all. I was always a loner on my creative path. It’s not easy to find the right person, the right mood that matches what you have inside, and it’s not easy to trust something very personal. I have done some remixes and live sessions with the other musicians, but never anything similar to this kind of project. But despite my sometimes isolated and self-centered approach to art, I always search for the new ways and I open my mind to anything that might be interesting and that will allow new discoveries. The process of this collaboration was fantastic, very well organized and highly interactive. It was exciting to listen to the work of the others evolving and elaborating into a finished piece. I’ve already known some participating artists personally, but I was also able to discover the art of musicians, who I didn’t know before.

Randal Collier-Ford: It was a dream come true, the thought of working so closely with such fantastic artists, men and women who are carrying the torch for a new generation of Dark Ambient artists, as well as veterans I grew up listening to, its mind blowing. I couldn’t ask for anything else. 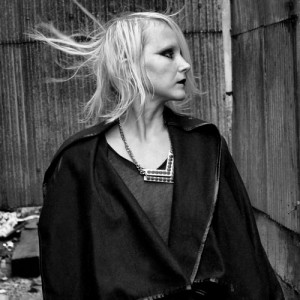 Michael: Did this large collaboration bring something extra out in you as an individual artist you weren’t expecting?

Darkrad: I definitely enjoyed this kind of work, when it’s not just one or two musicians getting together to record a joint piece, but it’s a whole team of individuals, with their own thoughts and approaches, from different parts of the world, merge their skills to create something beautiful and remarkable. I thought of this project as something global from one side, but very intimate from the other. I could feel this intimacy from the sounds of the others and I could feel it speaking out in myself too.

Michael: Was it more chaotic working with so many artists this time around, or did everything synchronize smoothly as you envisioned? 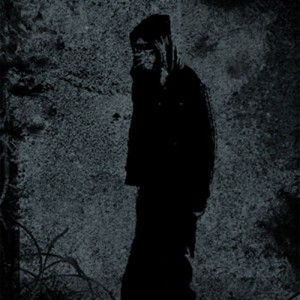 Simon: With more artists, there is a lot more work to be done on my side when trying to orchestrate it, it also adds considerable time to the process since some artists are out playing live so the synchronization can be an issue. It took 3 months longer compared to Cthulhu to complete Azathoth.

Michael: Will you do more H.P. Lovecraft themed albums in the future, or are there other mythos you would like to delve into?

Simon: We are already in the pre-planning stages of something for next year. Lovecraft as it turns out is a huge inspiration to all the artists and is something that binds our sounds together very well. As for other mythos, I would like to explore the cradle of civilization with other artists, Sumerian or Egyptian mythology. But that is not something we are currently planning for.
(editor’s note: The album he alludes to here would later form into what we now know as Nyarlathotep which pushed the limits even further with more artists involved, culminating in a three disc 3+ hour album.)

Michael: You have been part of a lot of collaborations recently: Onyx with Apocryophos and Kammarheit, Cthulhu with 13 artists, Sacrosanct with Eldar, is this becoming your favorite way of composing music, or do you still prefer to do things on your own often?

Simon: I love to collaborate with other artists if we are on the same page. As for Onyx, Kammarheit and Apocryphos turned out to be very easy to work with. We shared many philosophies on sound design and we separated our egos enough from the project that each one could let his strengths shine and let other artists carry each other’s weaknesses. Mutual respect creates good collaboration and when I am in a space where I can share my accumulated studio knowledge with someone that is on an equal level, it makes things very interesting when they come back with their own knowledge and share it with me. It results in all of us progressing in our fields faster and more importantly creating spectacular art. I do like to produce as a solo artist a lot, and it’s a completely different approach I use for that.

Michael: Does Azathoth sound as you originally envisioned or did it evolve into something none of you were expecting?

Simon: Not at all and that’s the beauty of such a behemoth of a collaboration. I may be orchestrating Azathoth, but I function more as a guide in the process and we have a very open line of communication on the label about both collaborations such as this and the label in general. We function more as a collective with me at the helm of the ship trying to get us to our destination.