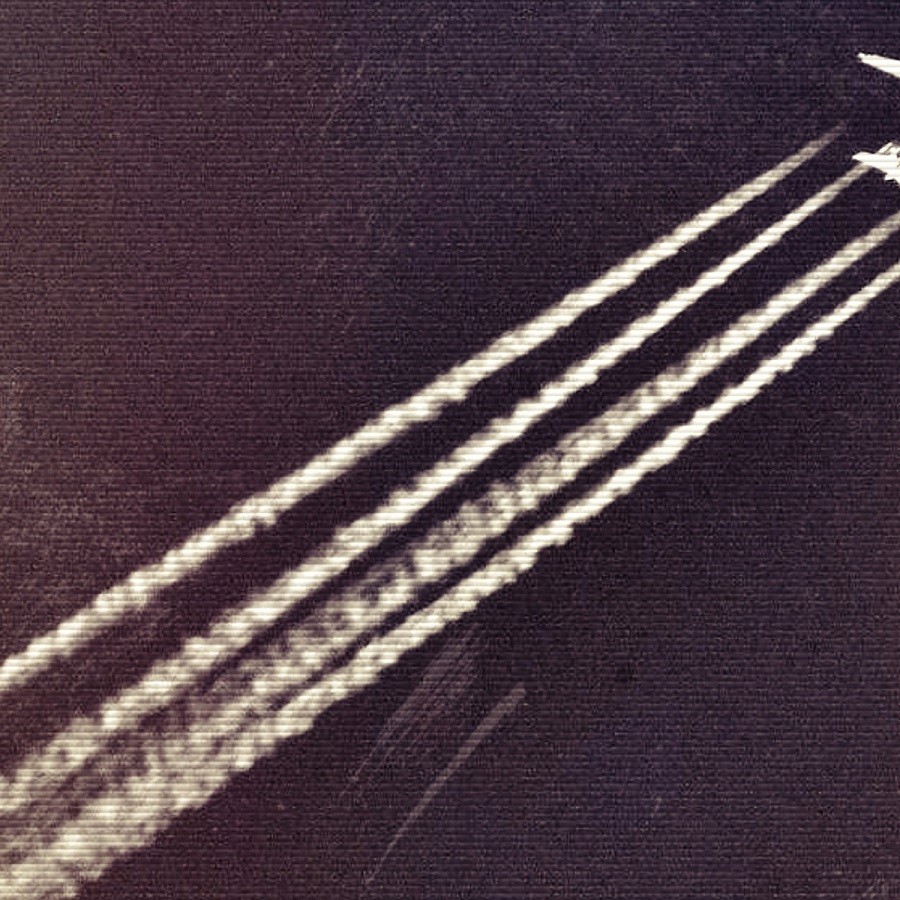 The UK born, Istanbul resident, Peter Reeves of Sumatran Black is the man behind Black Box Memories. This project, while still relatively young seems to have a good bit of further potential. With the varied approaches of its creator, the future of Sumatran Black is likely to be illustrious and quite unique. Black Box Memories is the first of many such experimentations with different styles and structures of music. With plans to release more of these various side projects, Reeves started the label Sumatran Black Records, a place to house whatever sounds may come down the line.

The album starts with “Black Box Memories”, a track with sweeping pads, a repeating synth line and the distant chatter of air traffic radio transmissions. The track shares some distinct similarities to Circular in its faster than usual pacing and lightheartedness, which still manages to keep its darker edge. Though there are parallels between these two artists, there is little reason for one to assume that Black Box Memories is an attempt at following or recreating that Circular sound. The album is taken into many varied directions, bringing along some surprises throughout the journey.

The following track, “El Trabajo Del Diablo”, translated to English as “The Devil’s Work”, is another indicator of what to expect throughout Transmissions. As on the previous track, there is a looped synth line used as the foundation. The most prominent addition to this loop is a sample of a deep voiced male. He repeats intermittently throughout the track, “Tonight we do the Devil’s work.”; or shortened to just “The Devil’s Work”. The final layer to this piece is a more versatile use of analog synth to create a mystical and dark atmosphere, inviting the mind to ponder the idea of what this “Devil’s Work” may be.

The rest of the album continues on in this way, with many varied uses of vocal samples, all from sources of which I am not familiar. The theme stays relatively consistent throughout the album. There are constant indicators of a darkness and an incomprehensible presence mingling with humanity. This alien presence takes its most direct form on “Your Only Chance Is To Leave With Us”. A rather self explanatory title. The track features a voice repeating this phrase. This sets the extraterrestrial vibe into a certain framework. The track in particular really brings to mind comparisons to the side-project of another artist, Stuzha. His project Black Wanderer, the latest release of which was also reviewed here, uses a similar set of tools to create these dark tales of interaction with celestial beings. Again, this isn’t to say one is copying the other, but just a nice comparison to guide readers toward similar projects which (particularly the case with Black Wanderer) are equally obscure.

Transmissions gives listeners a lot to love. According to Reeves, the album was compiled in an effort to shore up rogue tracks, tracks which didn’t properly fit the framework of the Sumatran Black sound or his recent In The Dread album. With this in mind, it is quite surprising to hear how well this album fits together. Transmissions doesn’t seem like a compiling of loose ends. It feels like a proper full length, given all the care and planning with which such a venture usually entails. There is no lack of interesting moments on Transmissions. Black Box Memories may stick to a familiar palette throughout the album, but it never stales. By the end, it is quite reasonable to still hunger for more.

On all fronts, Transmissions is a successful side-project. There are certainly dark themes present, whether that is the devil or extra-terrestrial beings. The sounds are consistent and interesting. The album stays active enough to definitely hold the attention of listeners throughout every moment. The loops giving a meditative foundation, the vocal samples adding a sort of life and story to the project. Yet, there is still a passivity to all this, giving readers and scholars enough distance from the sound that they can focus on their tasks. Reeves seems to have tapped into something really promising here. Keeping in mind that this was not a planned album, it seems likely that the next outing as Black Box Memories will be even more interesting, and will take the sound to a more focused and story-driven destination.