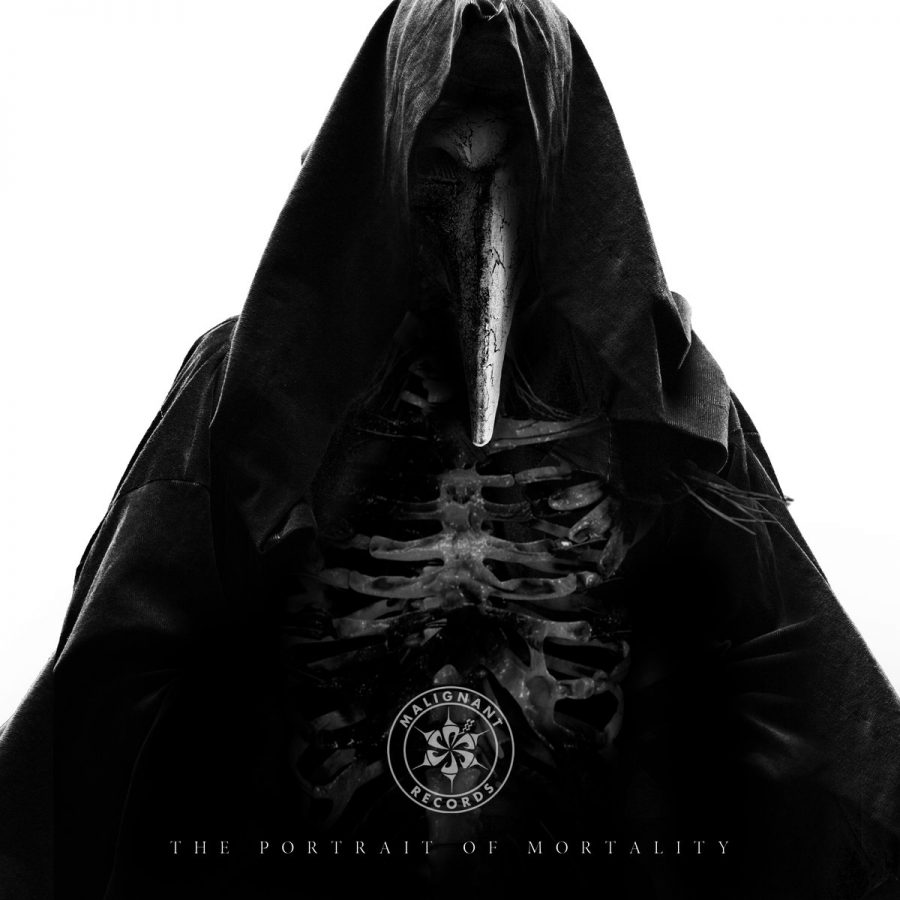 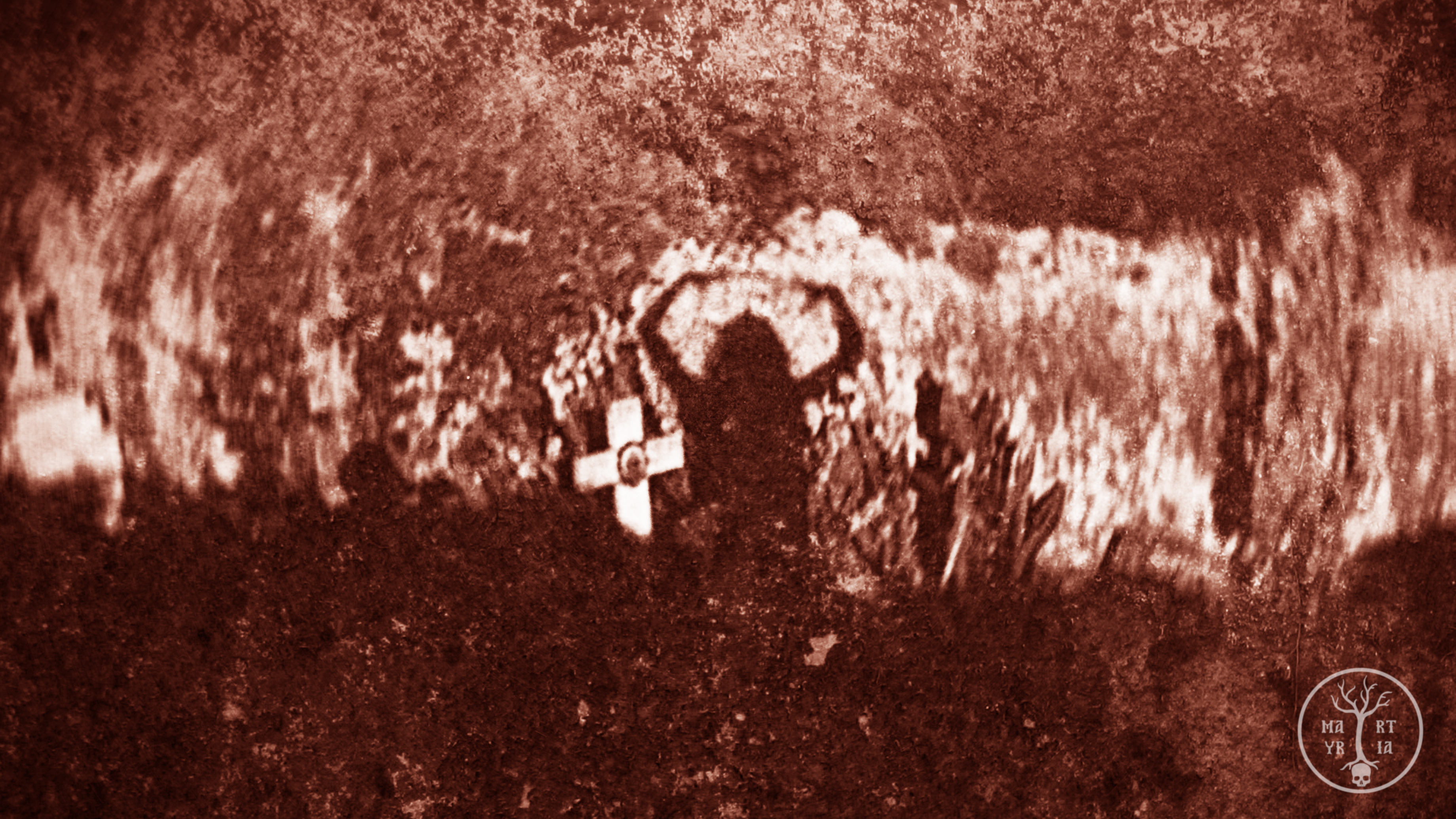 Martyria recently graced us with their self titled debut on Malignant Records. (Read our review here.) Fans around the genre were quick to give them praise for the depth and sincerity in their version of ritual dark ambient. Comparisons to the Aural Hypnox roster, Shibalba and other well-renowned artists of this ilk are warranted. The Kalpamantra net-label, in association with Malignant Records, is releasing their annual digital Malignant Records compilation. As in the past, The Portrait Of Mortality is a combination of solo tracks and collaborative tracks amongst fellow label mates.

We are proud, here at This Is Darkness, to present to you an exclusive premiere of Martyria‘s solo track, “Epiclesis”, which will be featured on The Portrait Of Mortality compilation, set for release on 28 June 2018. 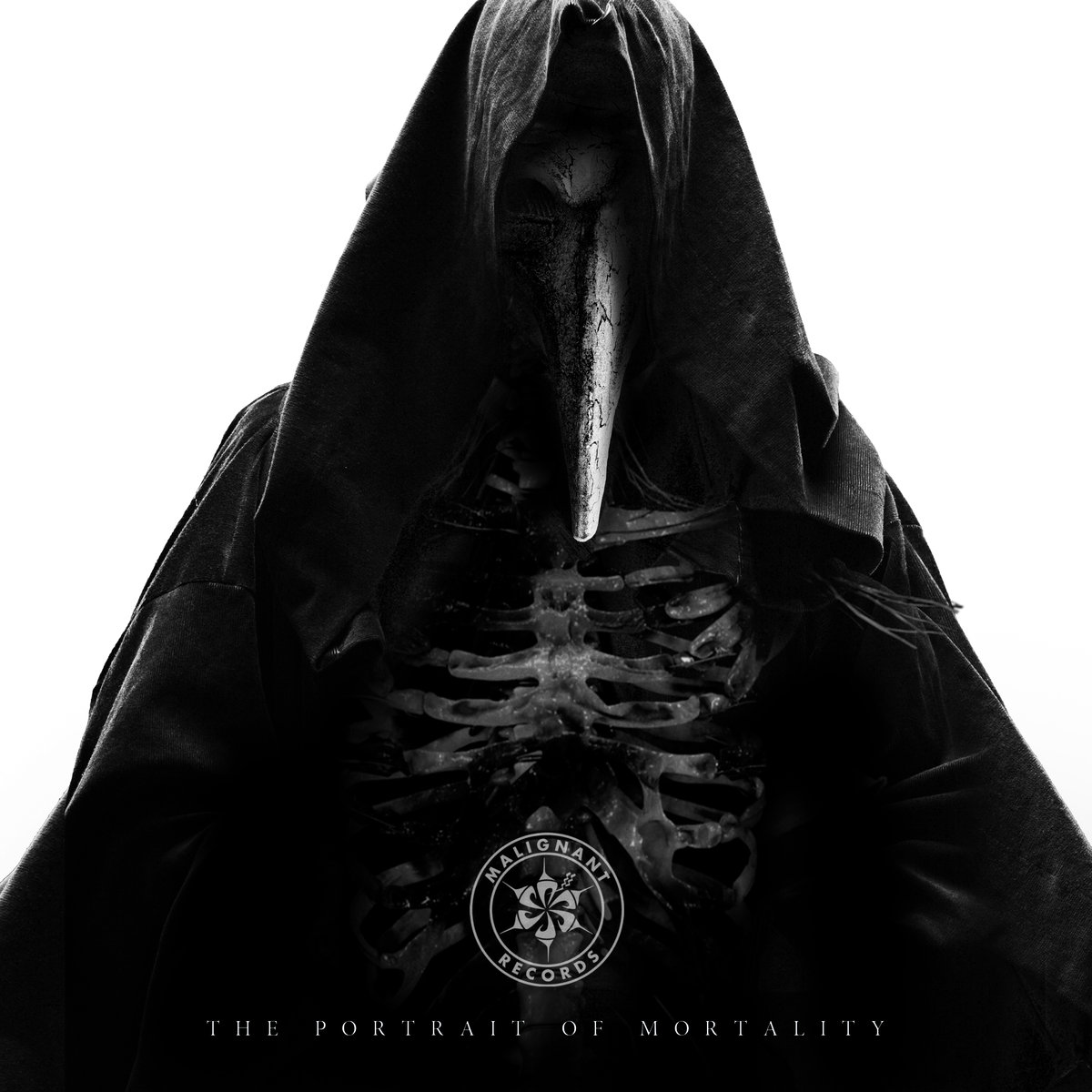 Martyria says about “Epiclesis”:
In Plato’s work entitled The Republic, the ‘Allegory of the Cave’ is presented, where a group of chained people live all their lives in a cave, facing a blank wall. Behind them, there is a fire that they cannot see. As a result, the shadows which are projected on that wall are perceived by them as reality. According to Socrates, the philosopher is like a prisoner who has escaped from the cave and discovers that the shadows are just a part of reality. Similarly to this allegory, a world of shadows is described in our track entitled “Epiclesis”. In this world, the shadows walk on a lightless path invoking the morning star. With each step, they make the shadows become weaker as they approach the fire of Prometheus until they are self-sacrificed in his fire, in order to transform the unknown into knowledge. 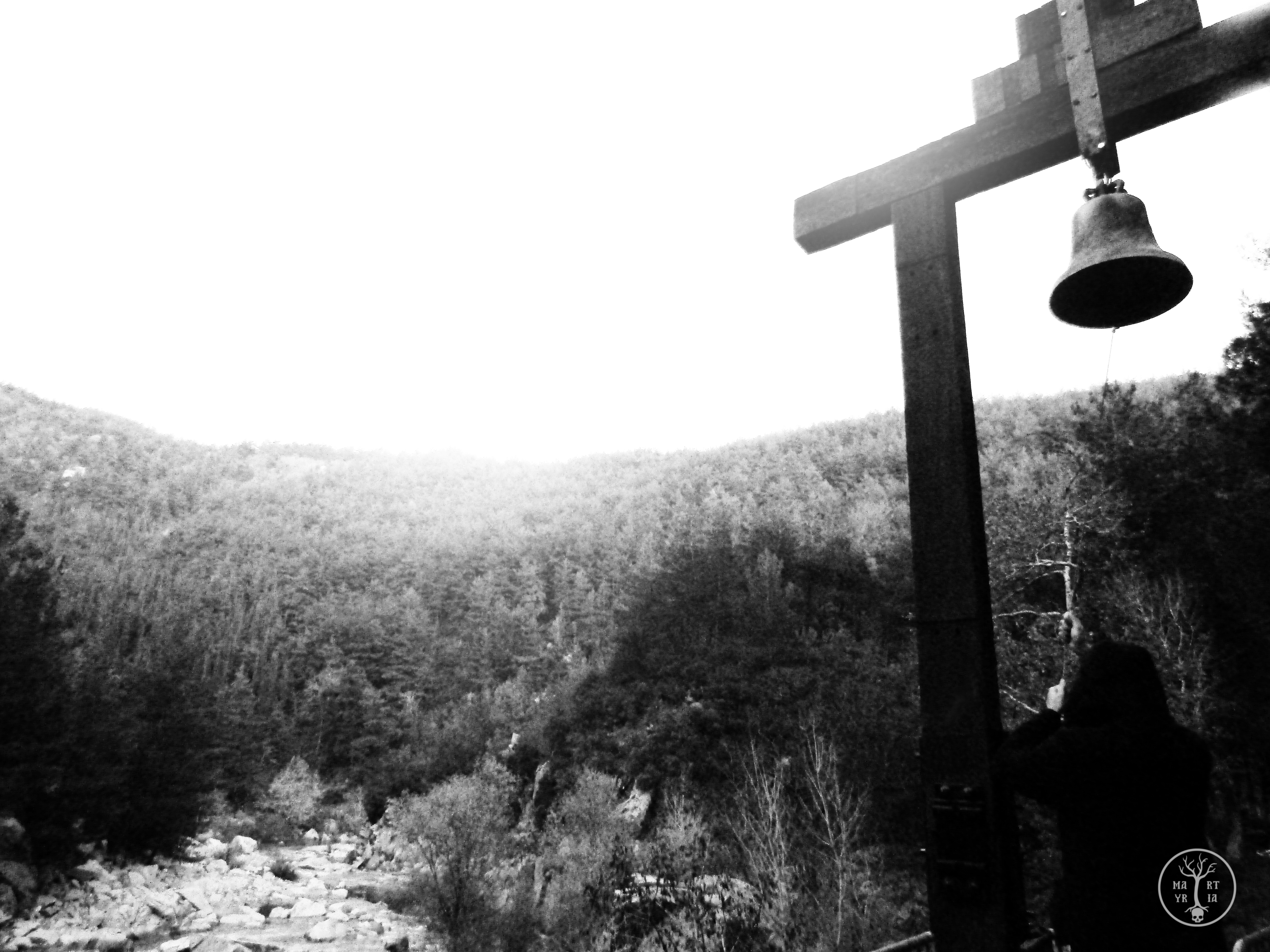